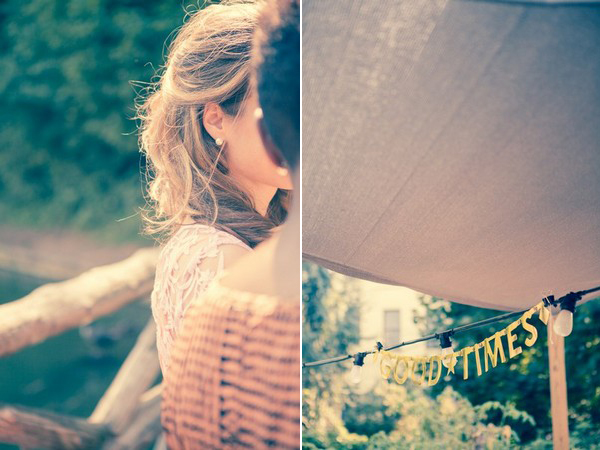 This super chic wedding in the park proves that with minimal decor and lots of heart, you've got a winning combination for the perfect wedding! 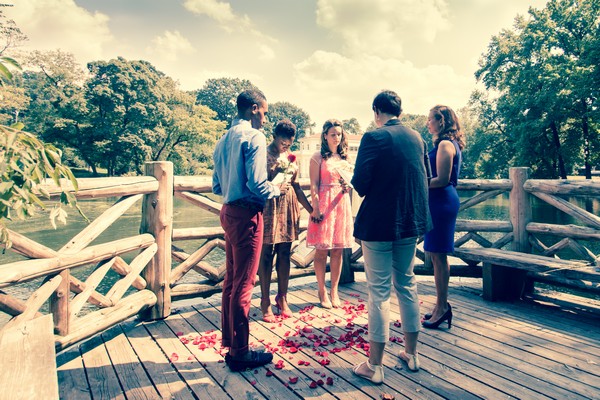 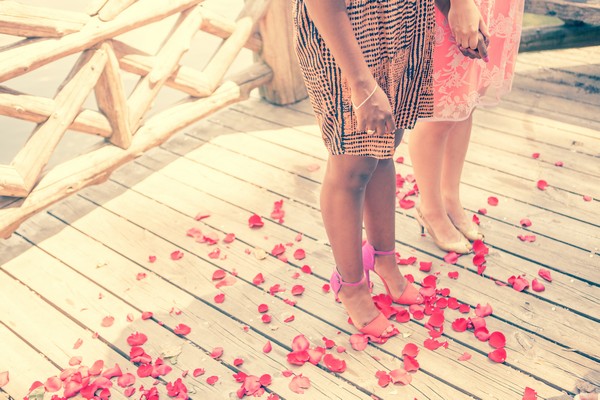 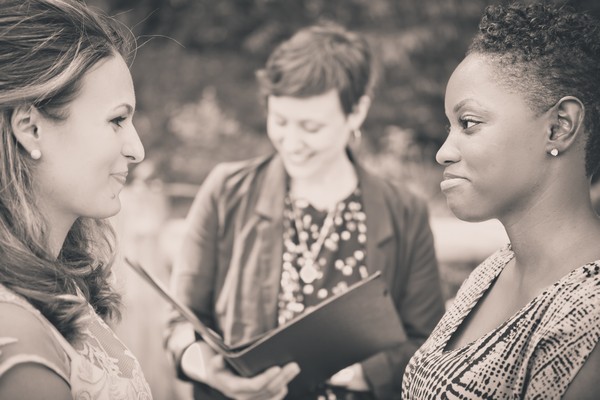 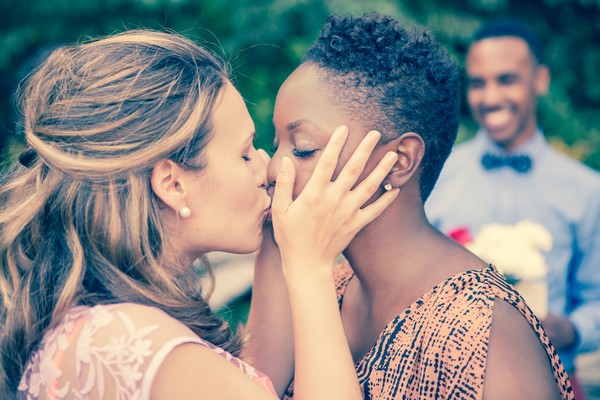 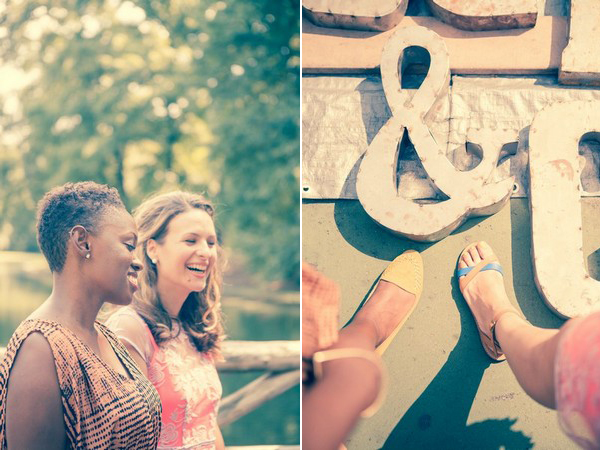 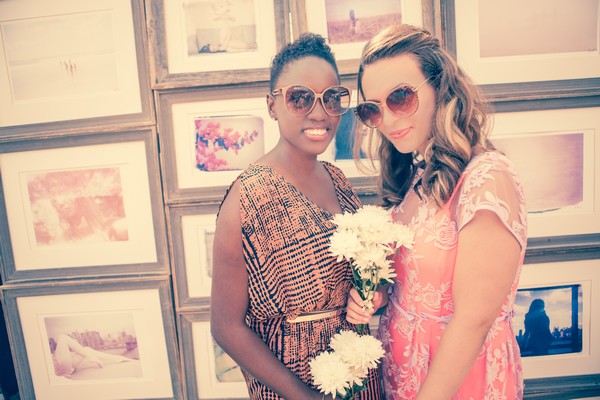 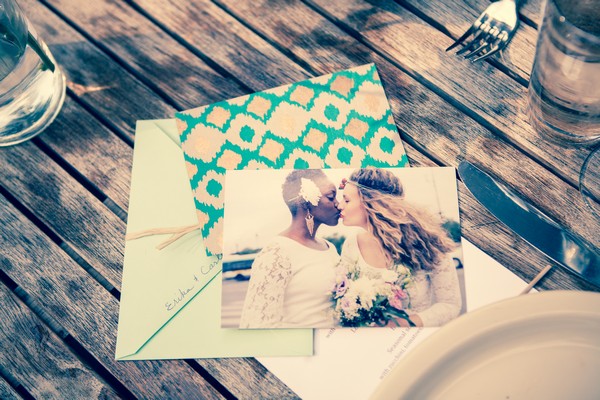 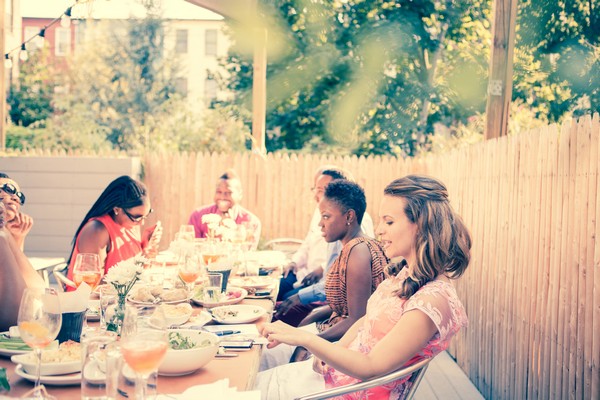 On a late summer day in Brooklyn, two people made a pact to love and respect one another for the rest of their lives. On September 1st, Shani & Lauren were legally joined in matrimony overlooking the Audubon center in Prospect Park, after having eloped in Paris earlier in the summer. After the ceremony, the pair perused the Brooklyn flea on the their way to 606 R&D to cool off with summertime spritzers. The newlyweds were received by an intimate reception where spontaneity ruled and the atmosphere was connected. Chatter and laughter could be heard as guests dined on delicious local, organic, gluten-free foods.  They were serenaded by one of their close friends, who sang a euphoric acappella rendition of A Thousand Years. As the sun set, the day was capped off with a stroll home through the streets of Brooklyn.