Georgina and Adam met while working for the same airline and after almost 8 years of international long-distance dating, he knew it was about time to ask her to marry him! He planned to pop the question while the two were visiting St. Patrick’s Cathedral and originally contacted Everly Studios to capture the proposal but she ended up being able to photograph their surprise city hall elopement (and Georgina’s amazing jumpsuit!) just two days later as well! 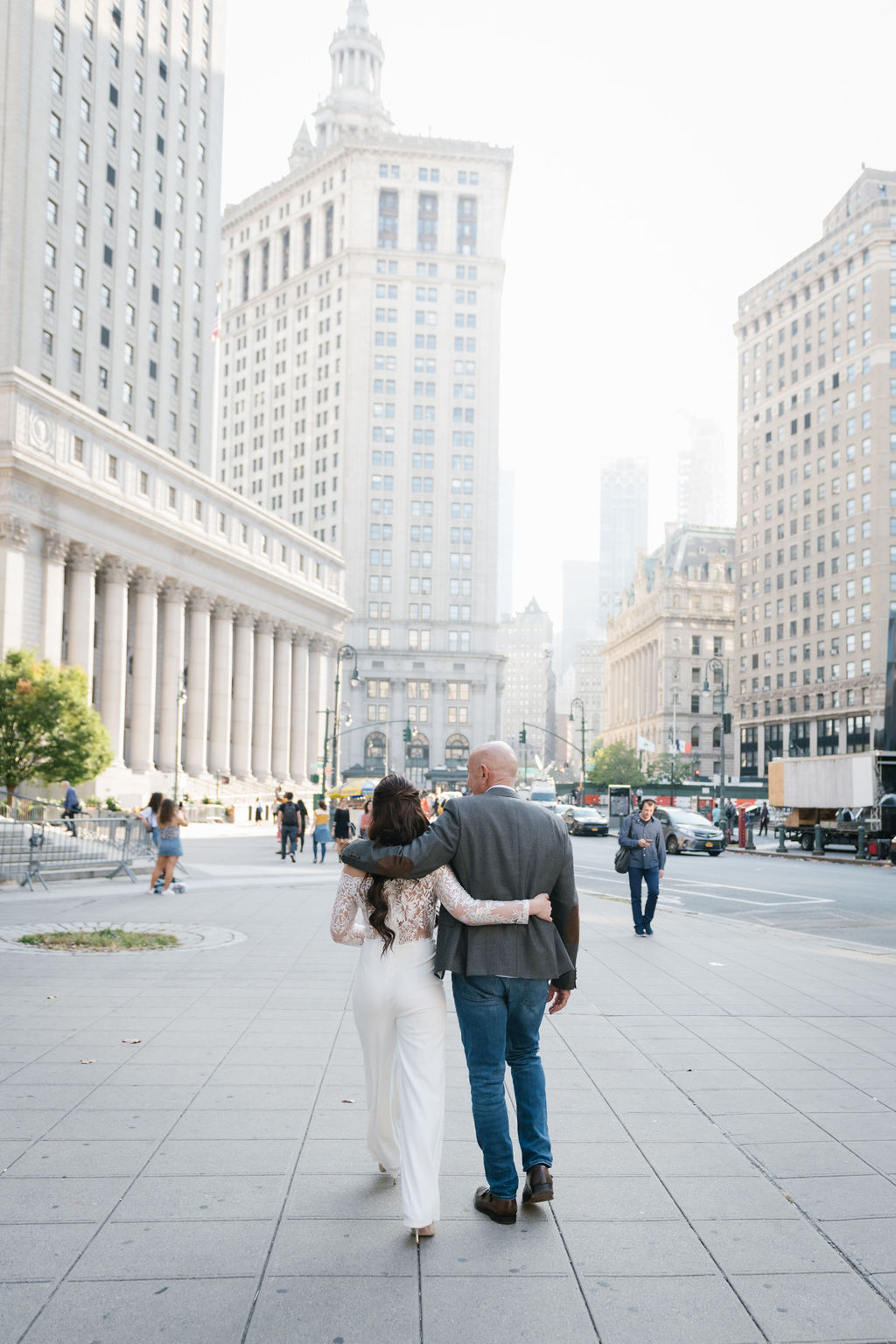 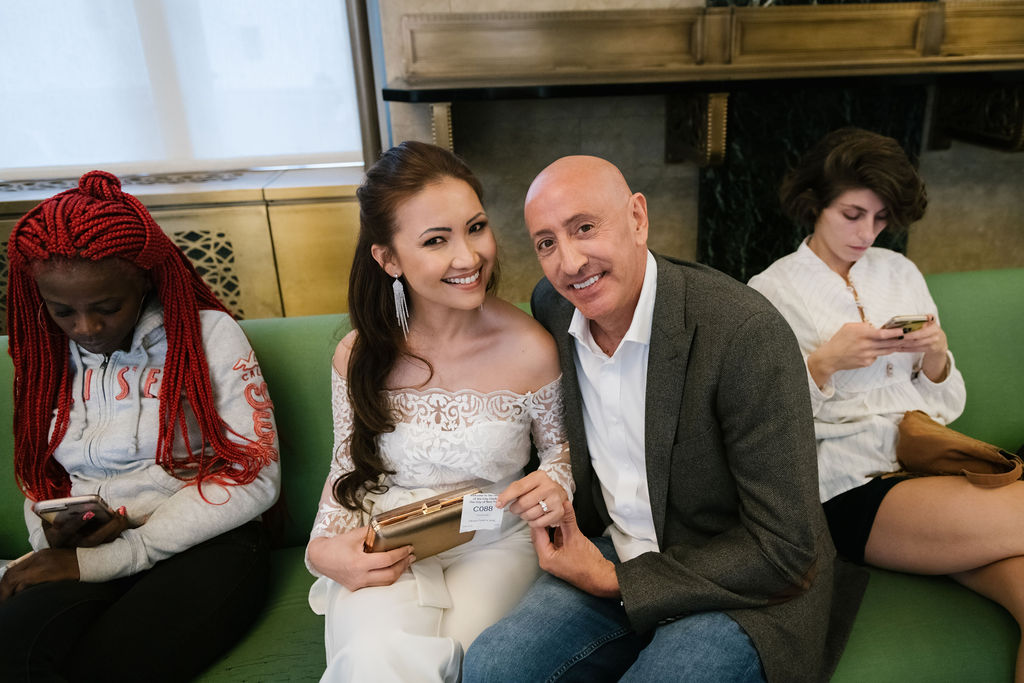 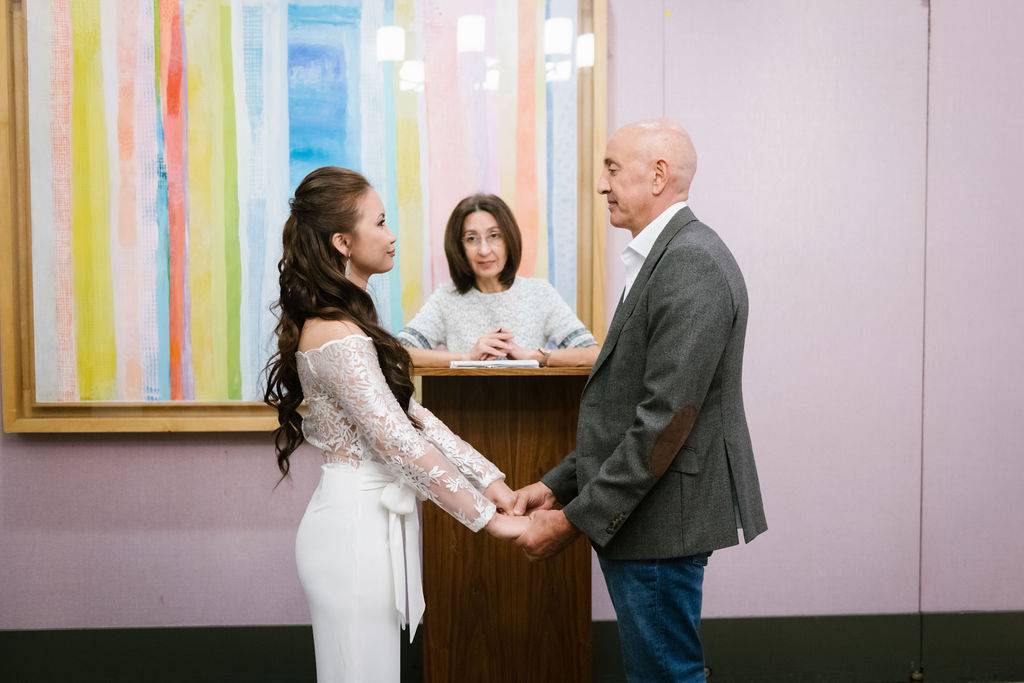 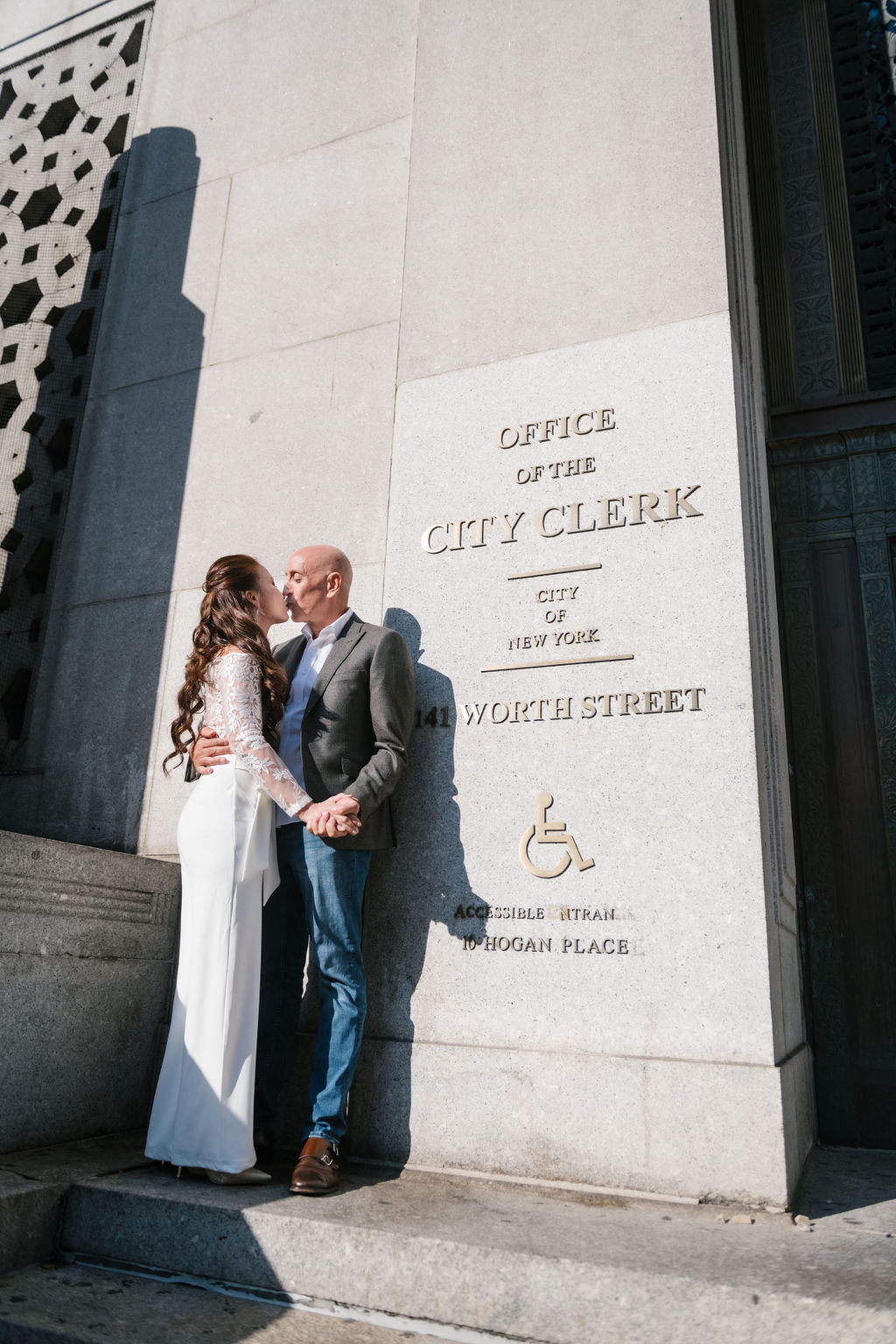 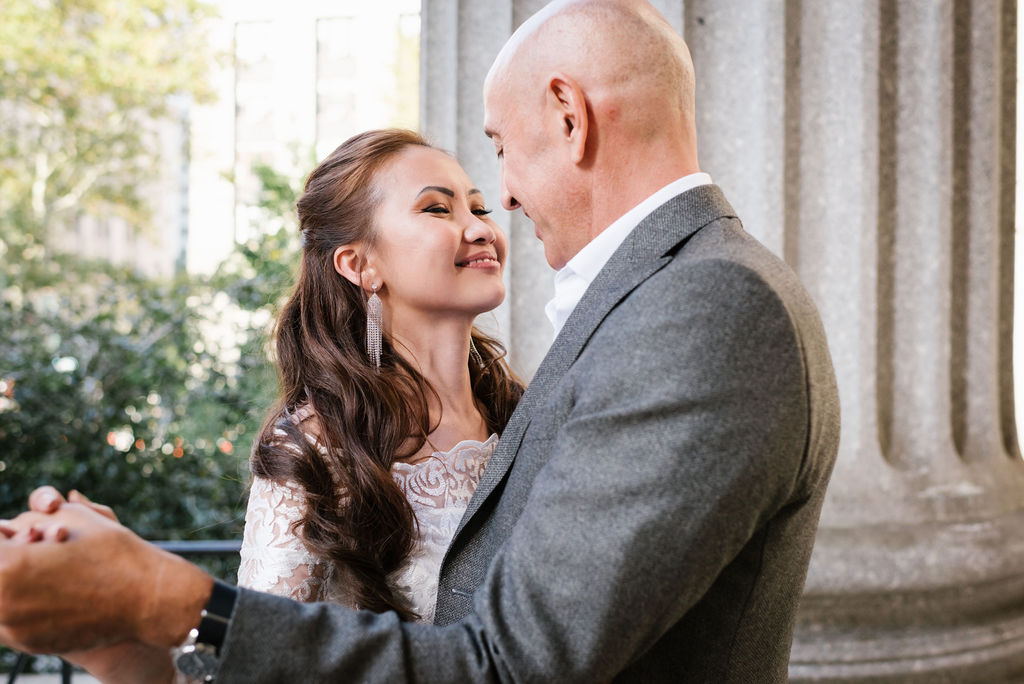 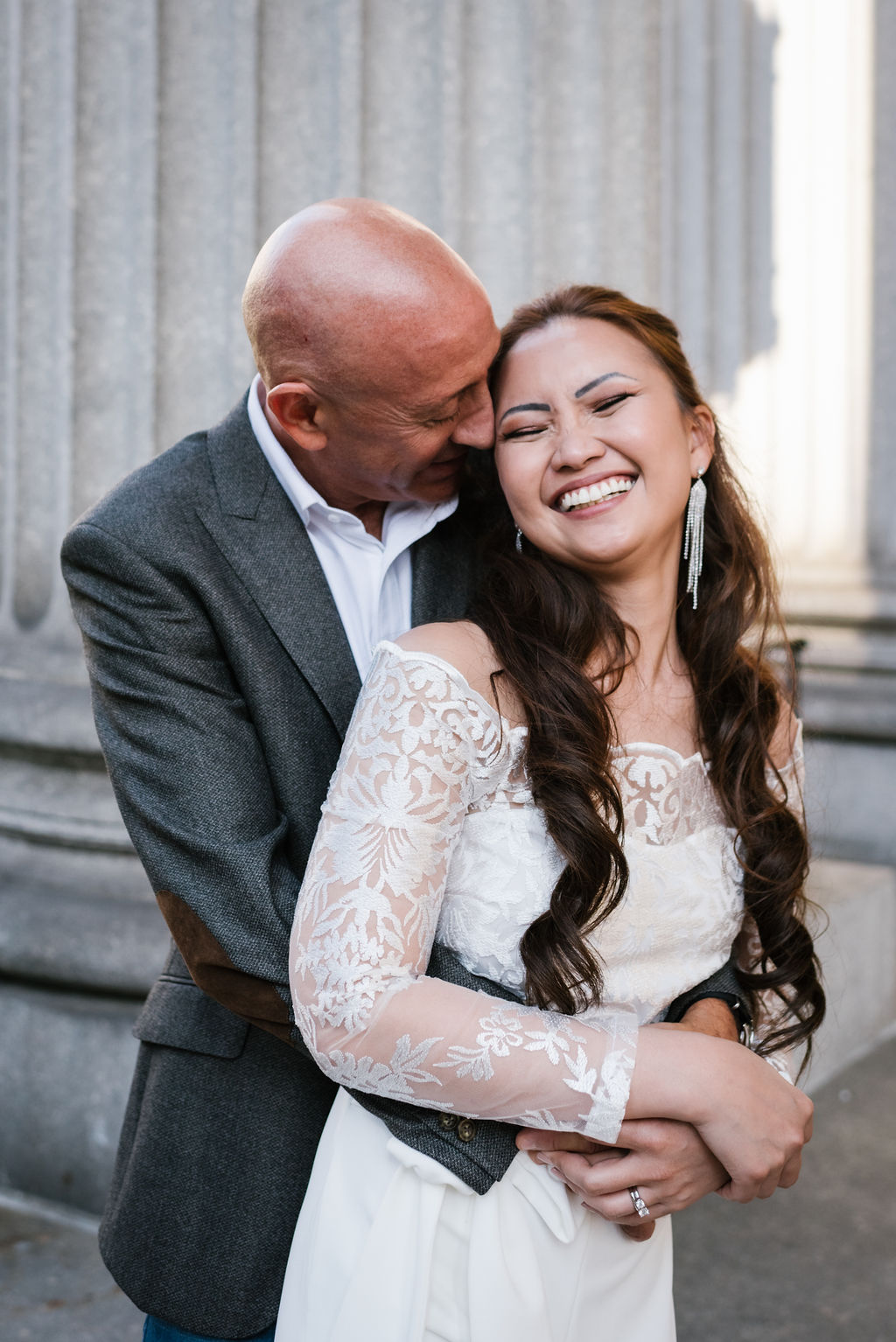 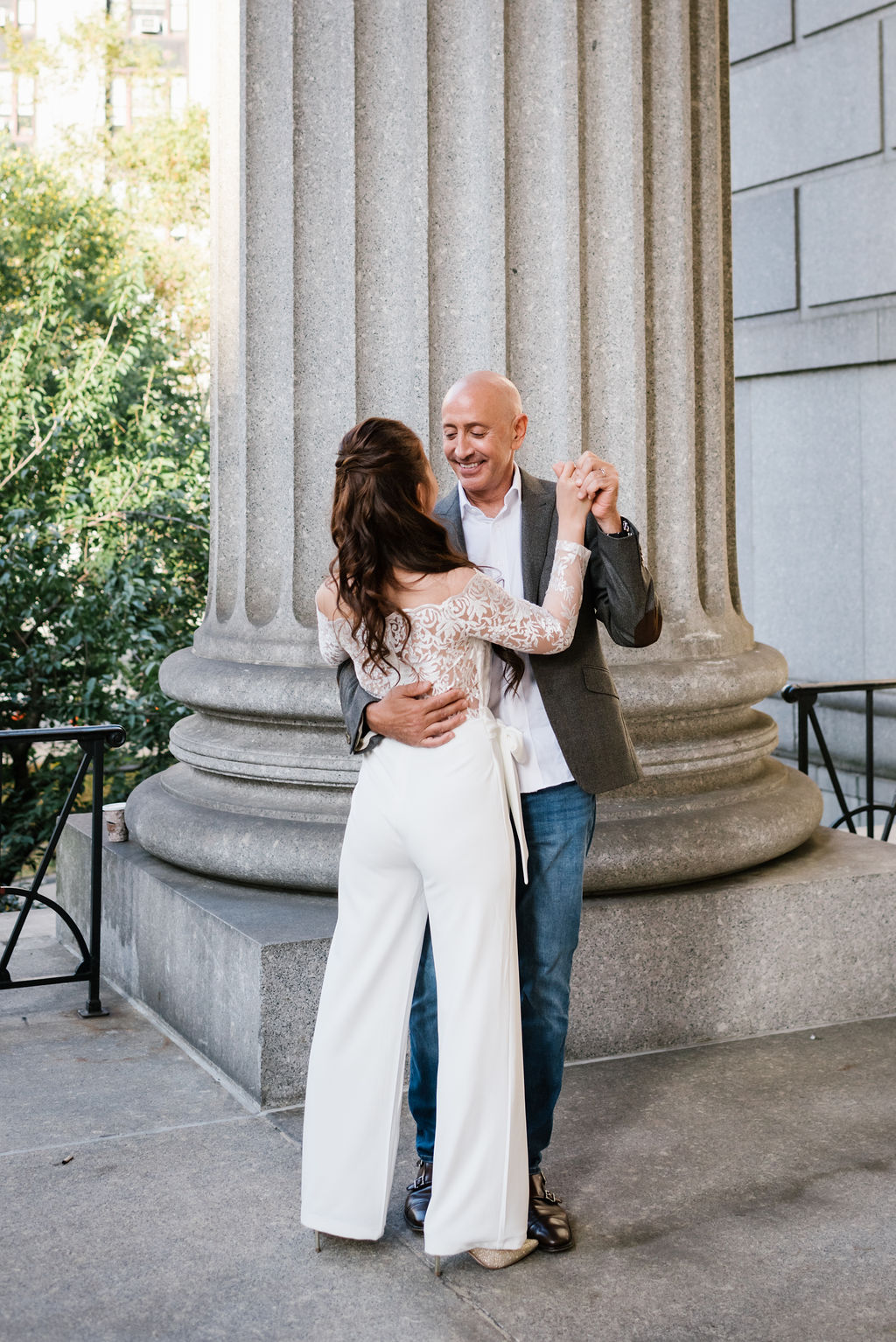 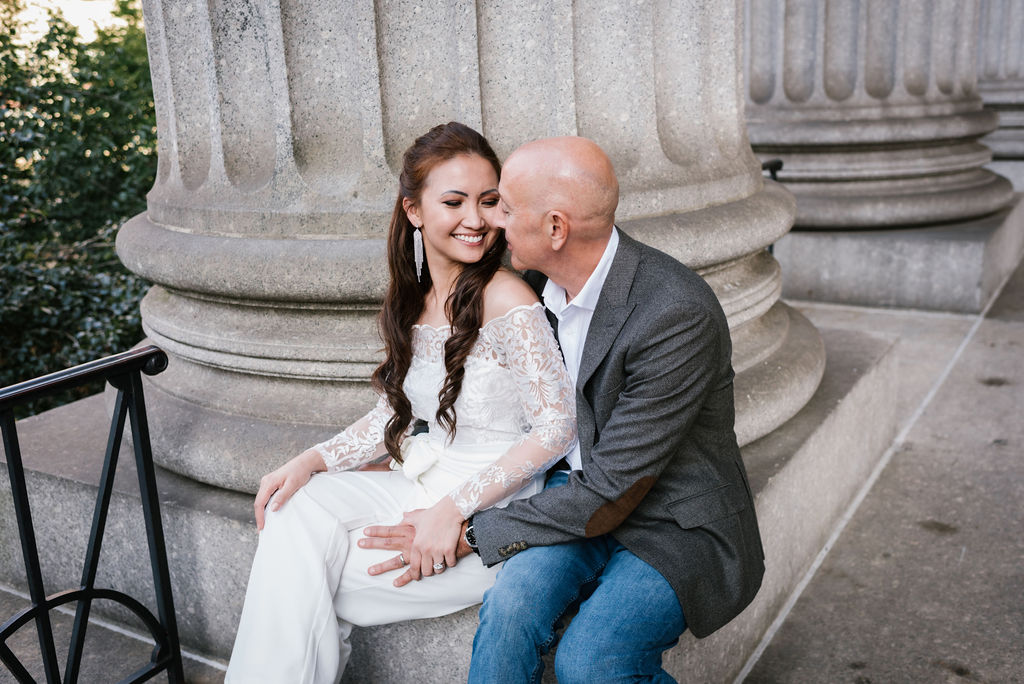 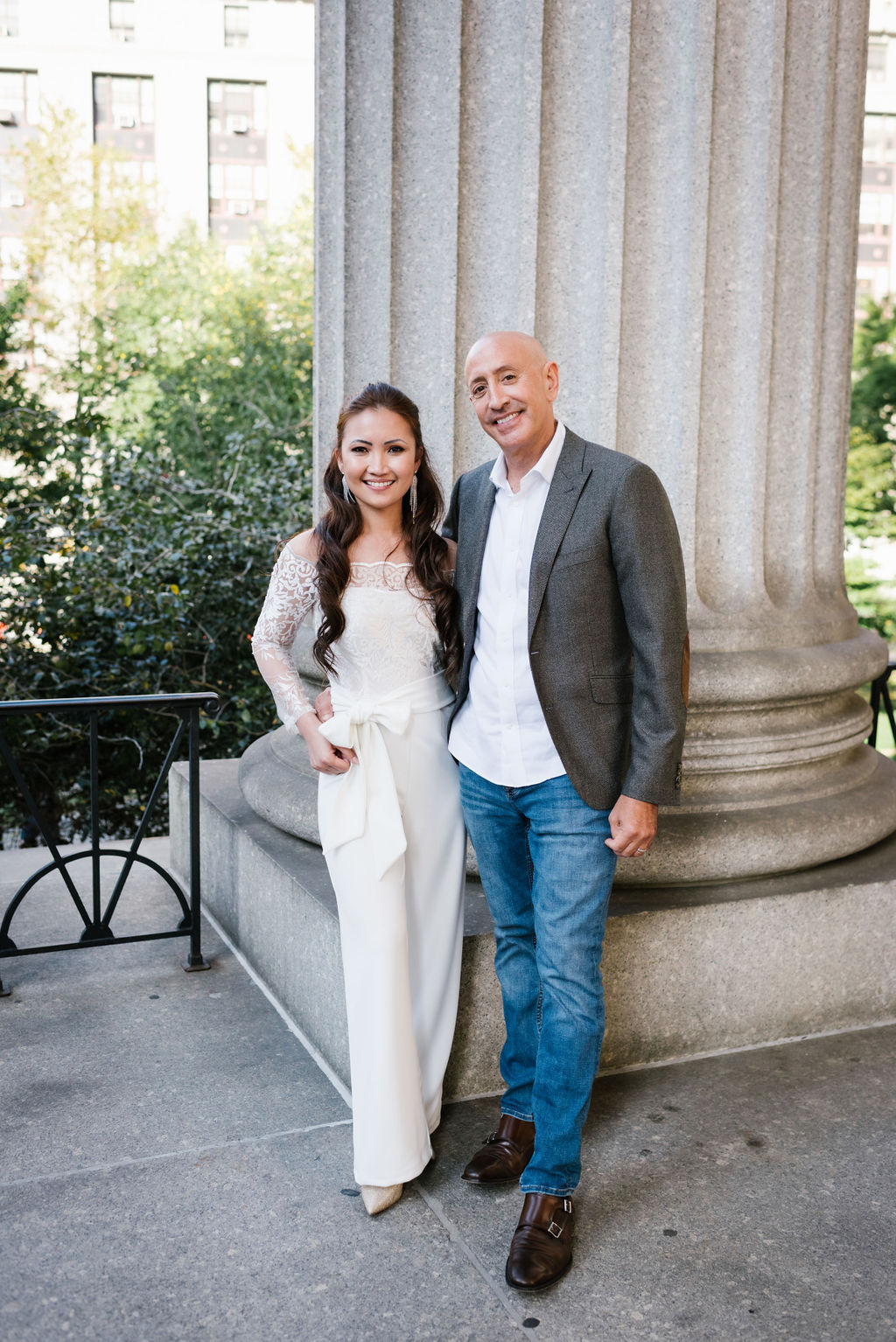