Jackie and Eric held their ceremony on a beautifully bright indian summer day in September at Our Lady Queen of Martyr’s. Centerport Harbor glistened with the sparkle that guests love and photographers have to work around. Their officiant, Deacon Doug, was as affable as he was devout–weaving in biblical references into Jackie and Eric’s stories almost as much as he mentioned the New York Mets.

In a symbol of union, Jackie and Eric poured soil from each of their homes into a potted plant, a unique ceremony idea I’ve never seen before. I loved it. Do anything you can in your ceremony to represent who you are. From there they took the party to a private residence on the beach on Asharoken Avenue in Northport, NY. The reception began underneath a tent in front of the house but gradually moved to the beach as the sun began to set.

From the Photographer: Eric and Jackie held their first dance in the sand and the levity of the moment is making it hard for me to remember a more memorable first dance. The late summer breeze, the sun setting in the distance, the weight of the world–for the first time in awhile–floated off my shoulders. I can still see the hazy orange sky when I try to picture it. “Now that we’re here it doesn’t matter what the plan was–I want to face it head on, I want to face it with you,” Kevin continued in his speech. Such a poignant meeting point between a healthy relationship and the demands of planning a wedding. There is no blueprint on how to celebrate your love. There is no certainty to how the next few months will transpire.

It is up to the Jackie and Eric’s of the world to decide what is right for them and Kevin hit it on the head. 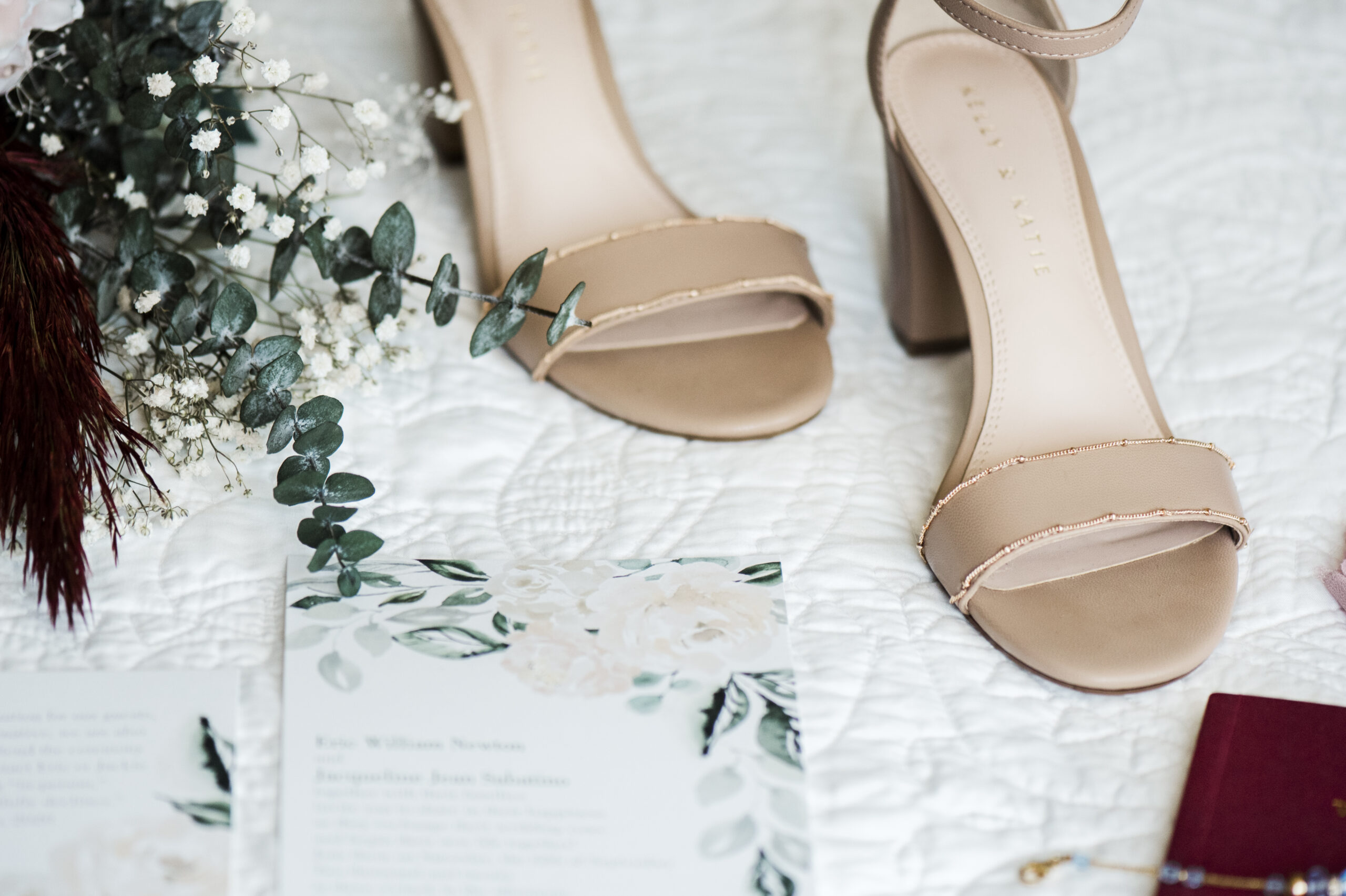 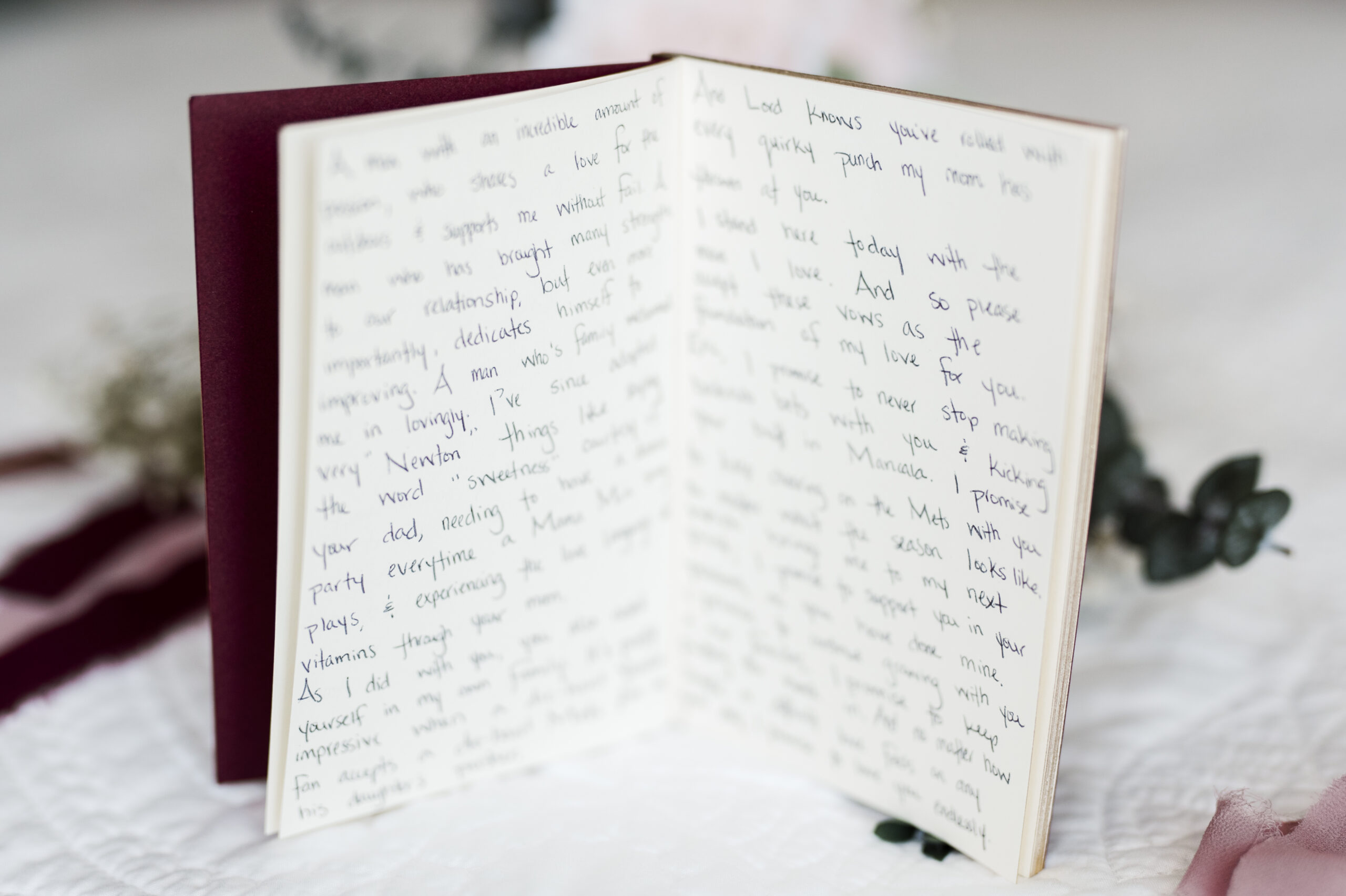 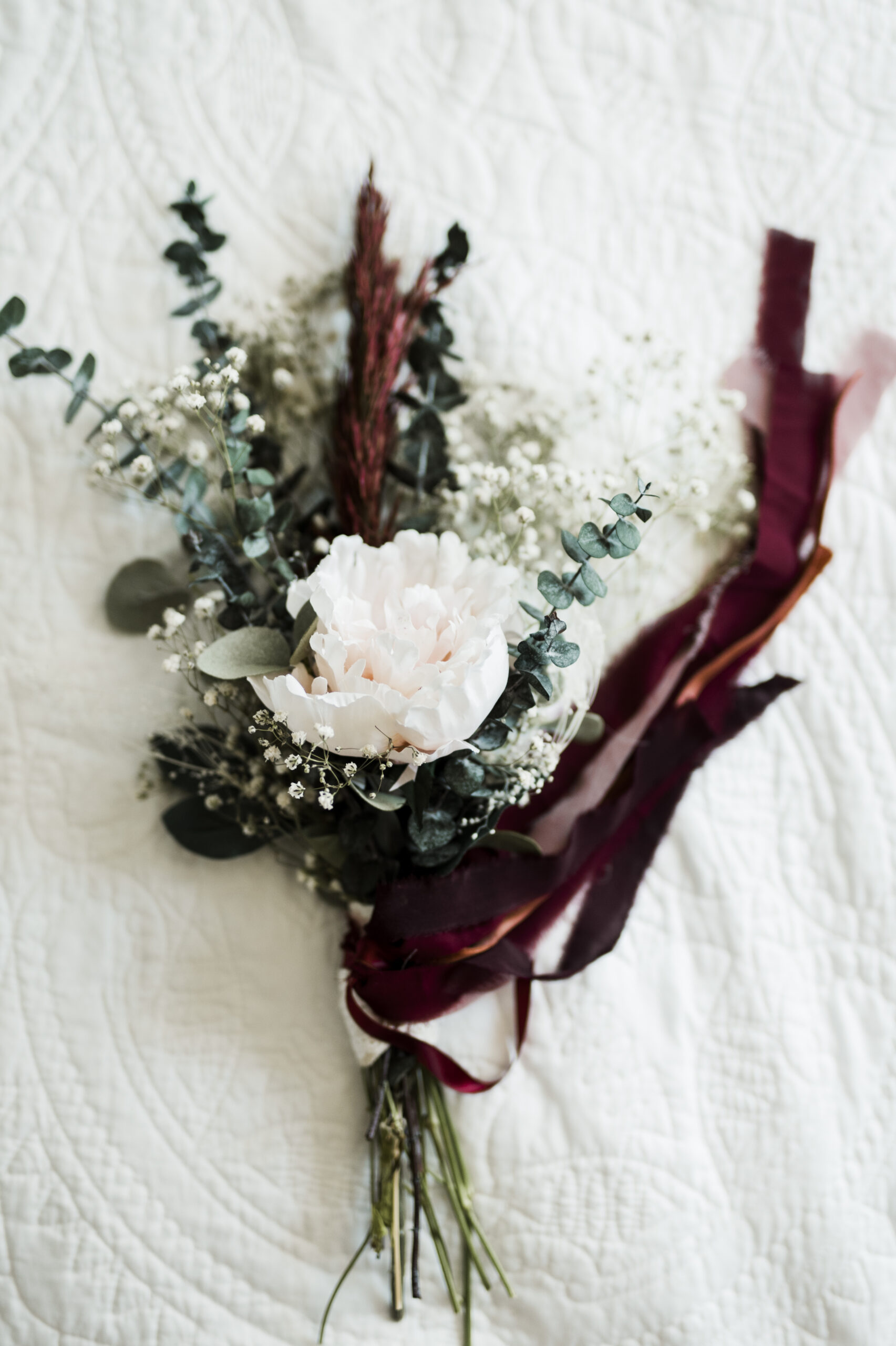 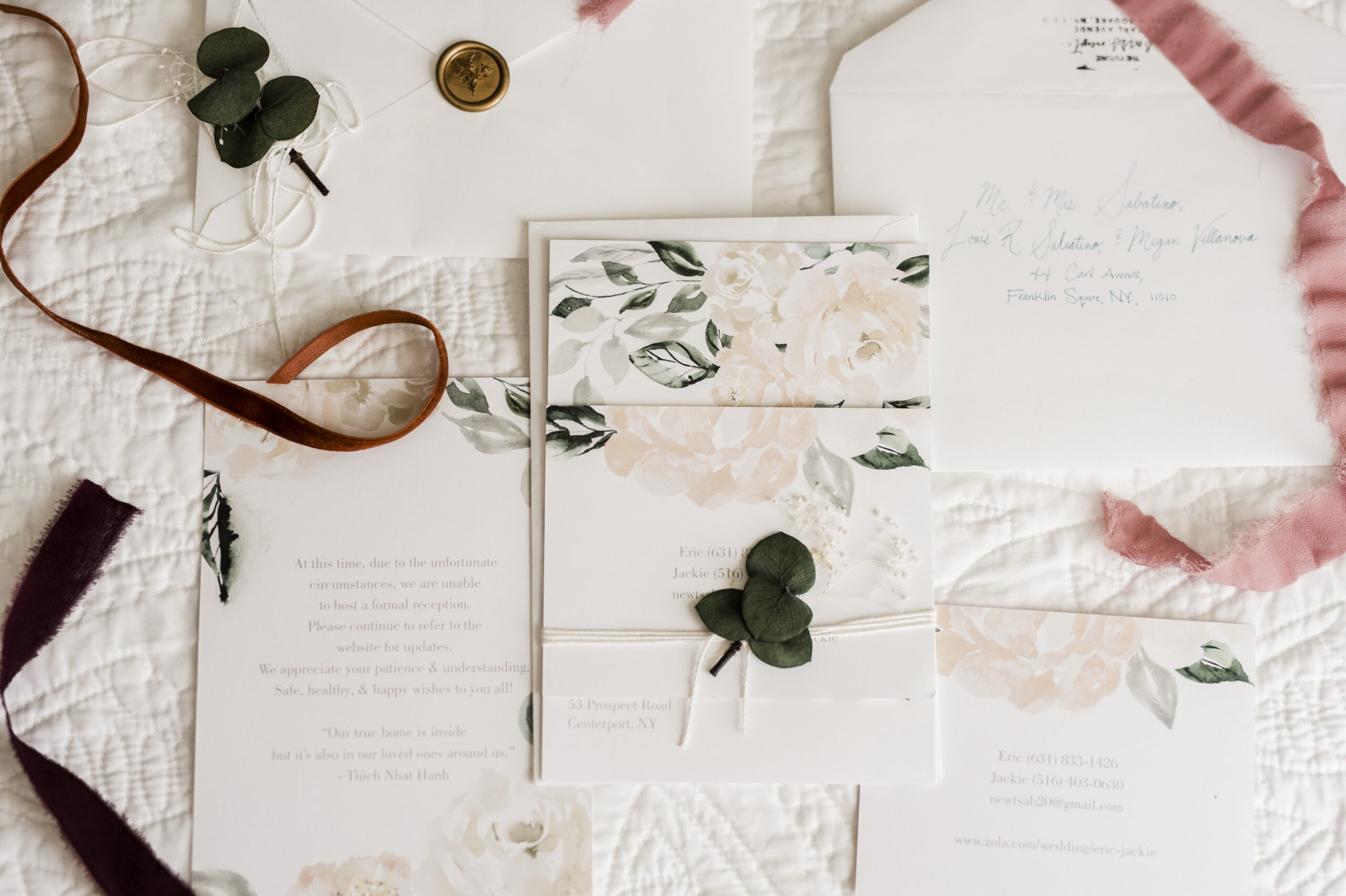 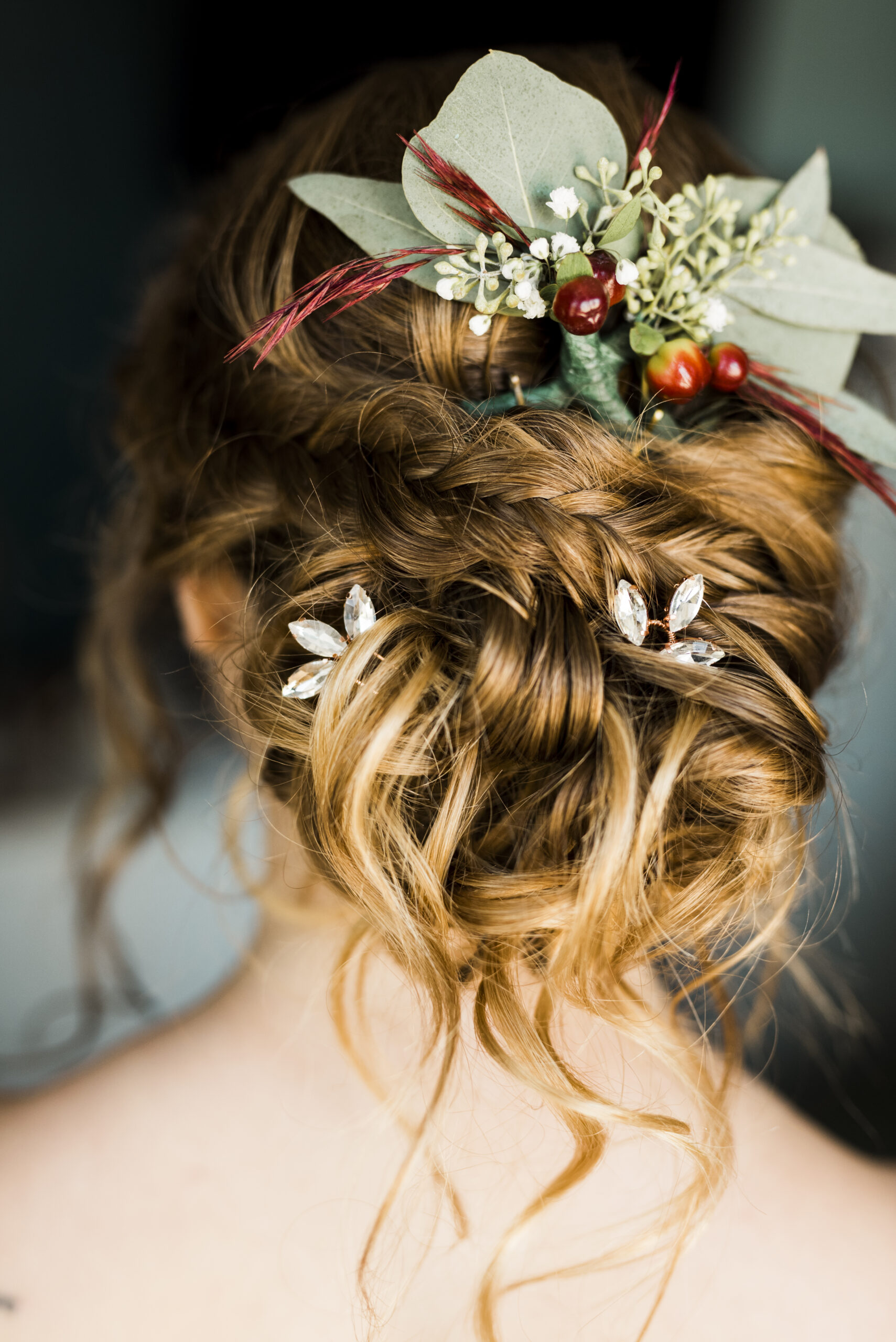 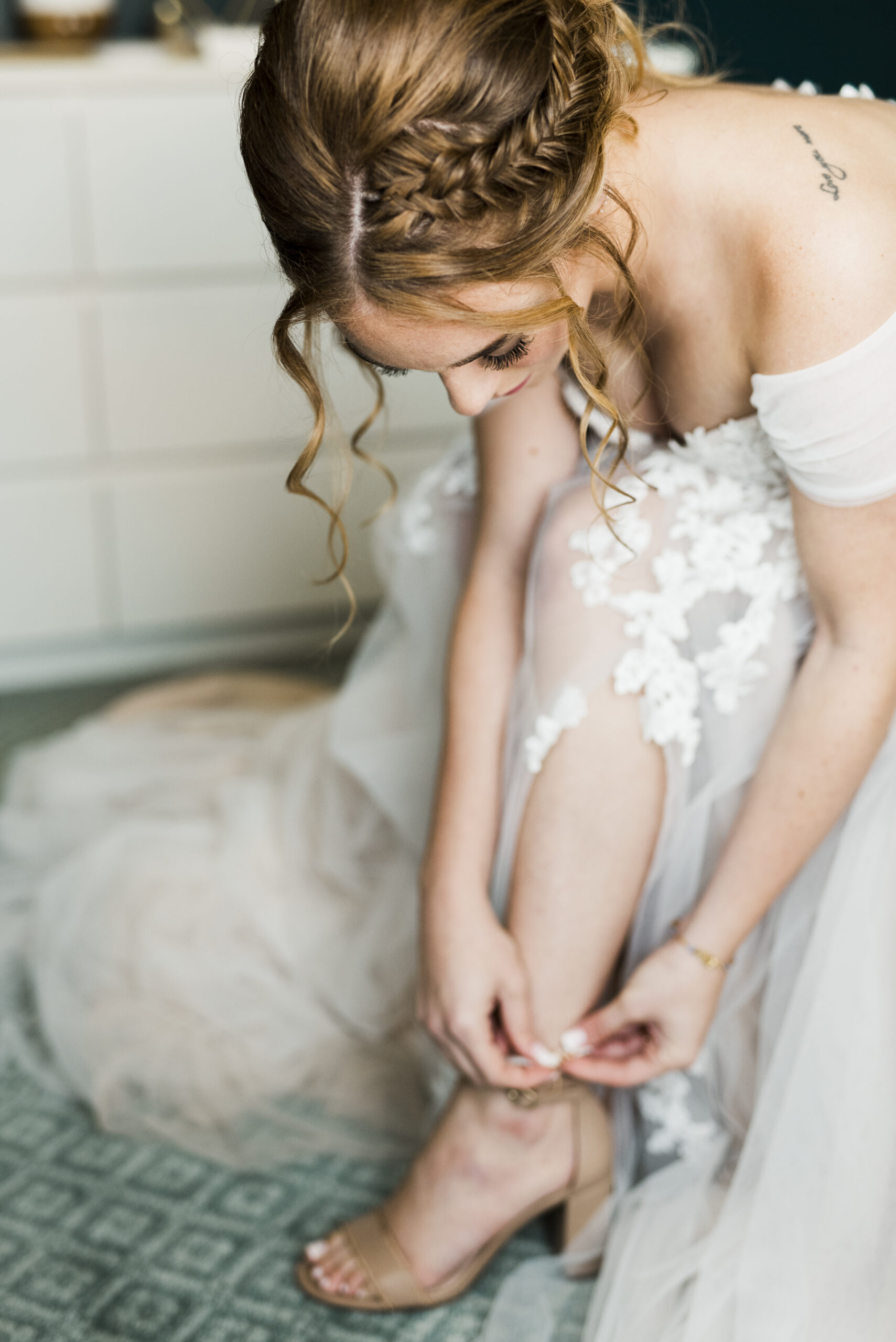 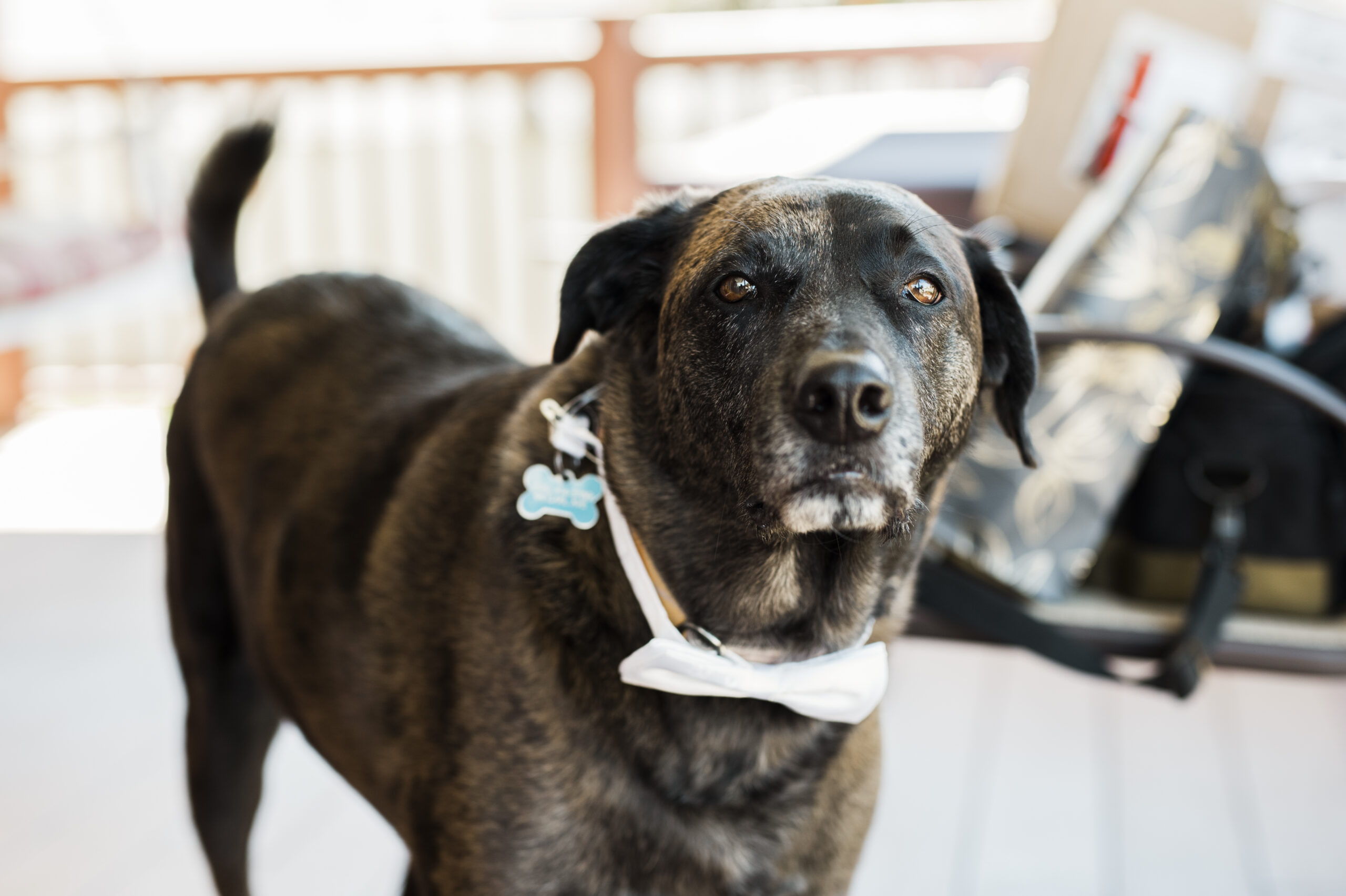 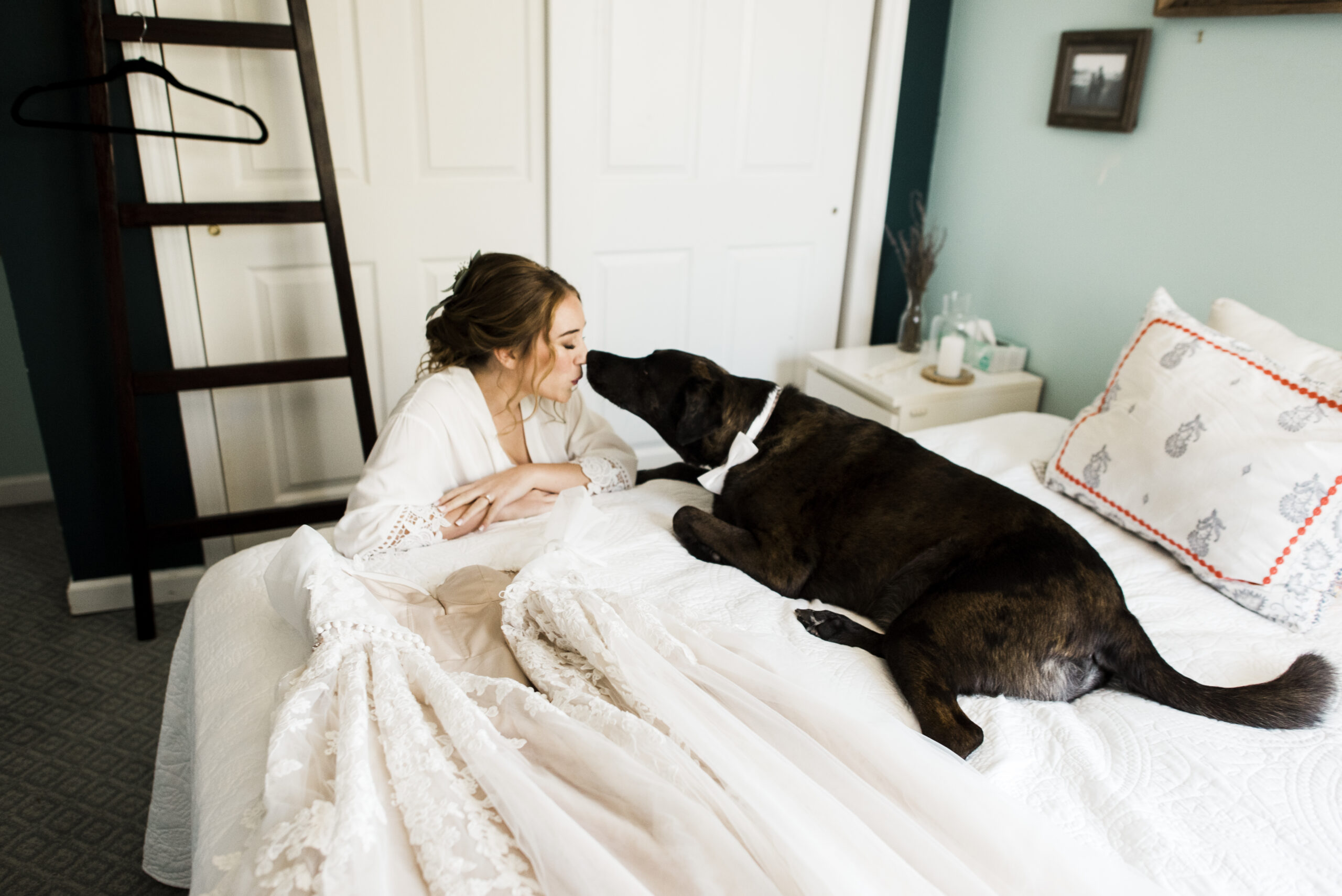 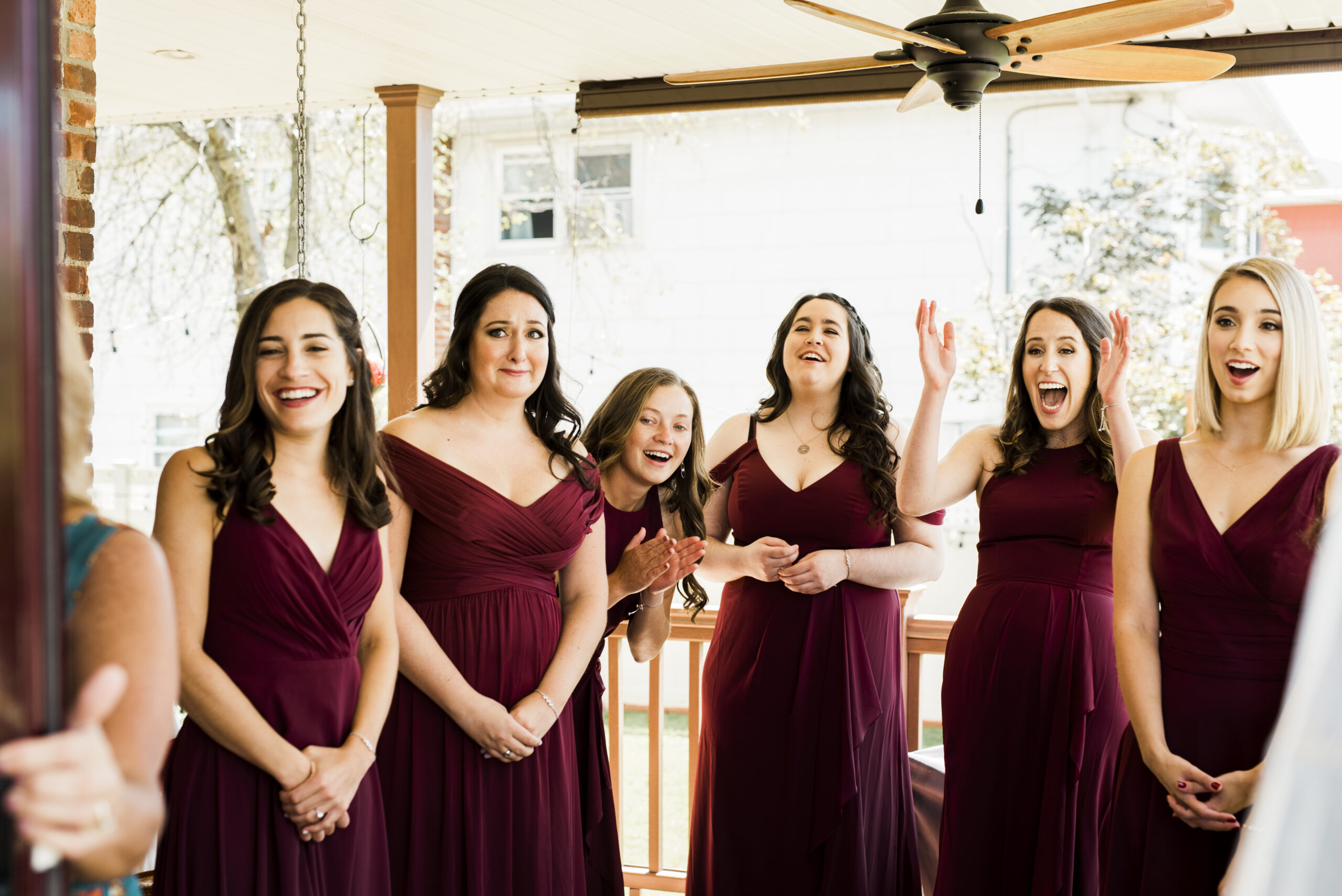 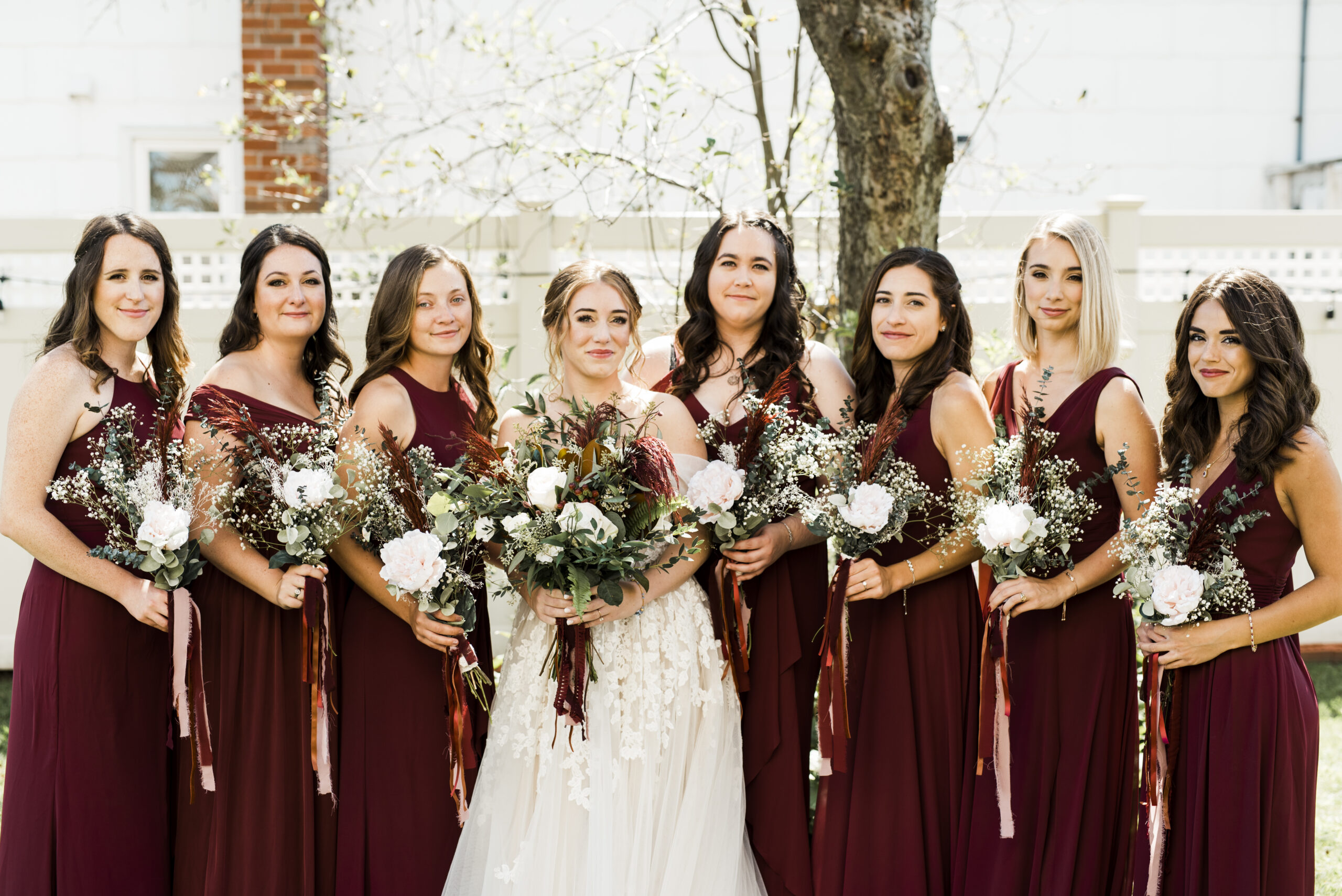 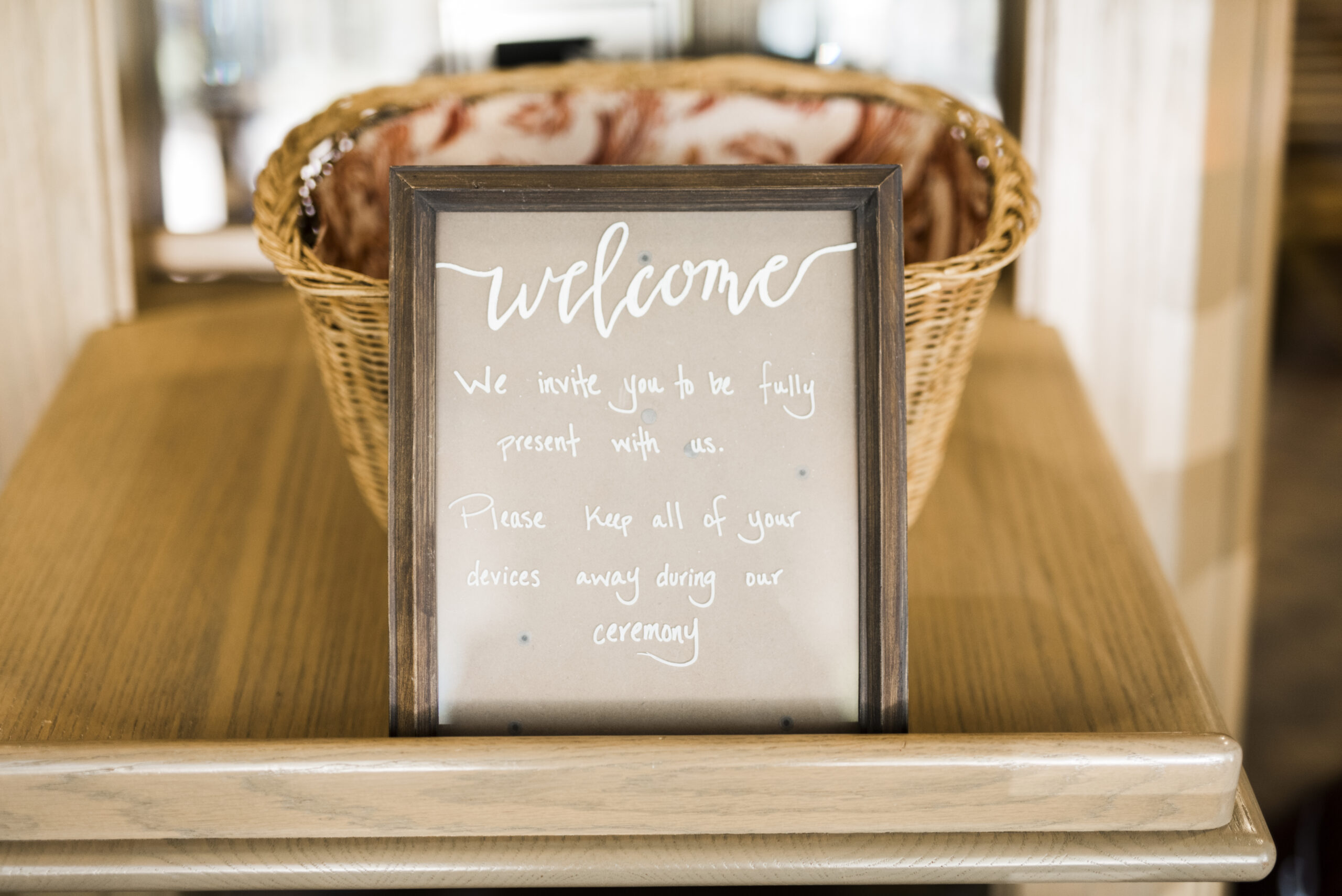 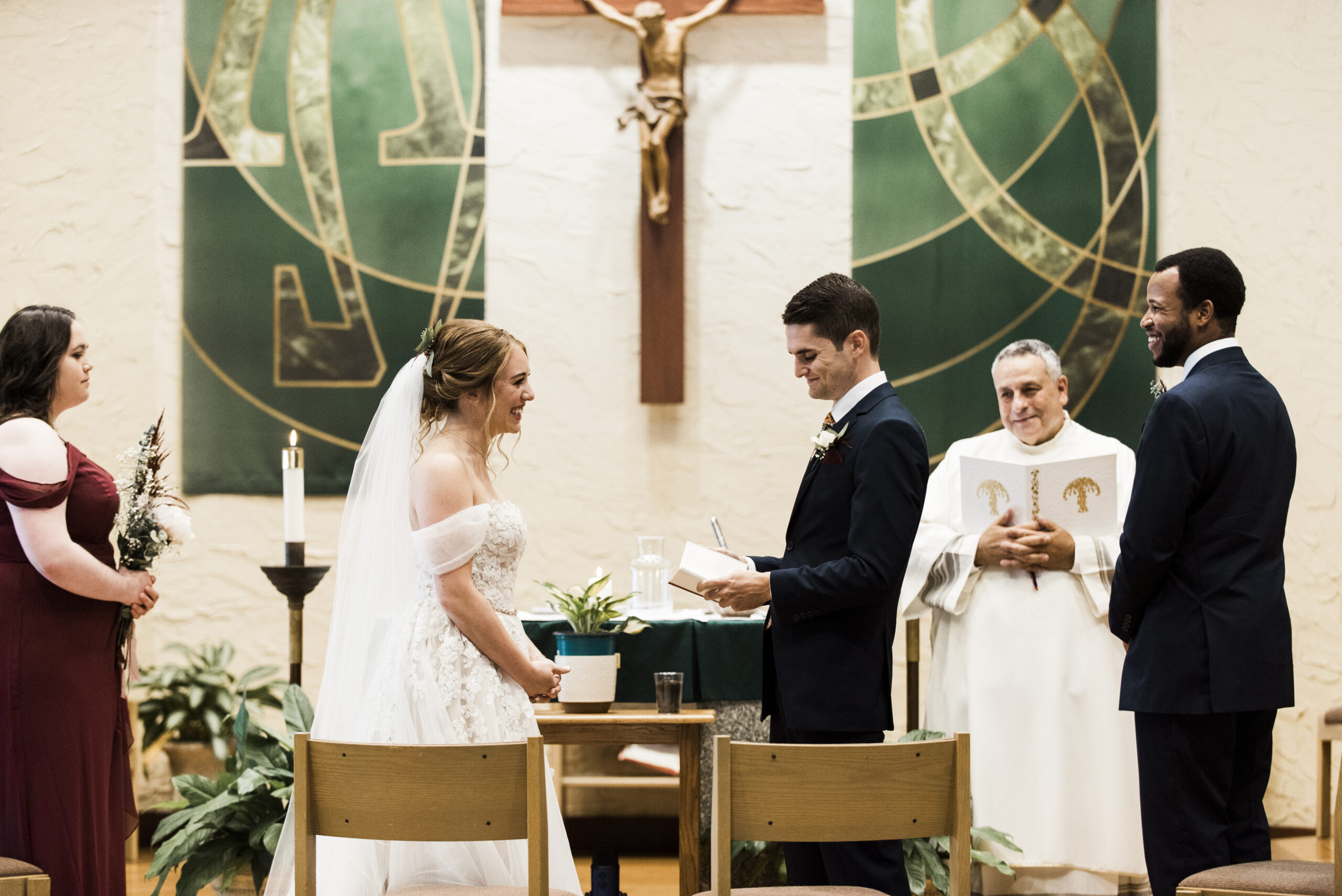 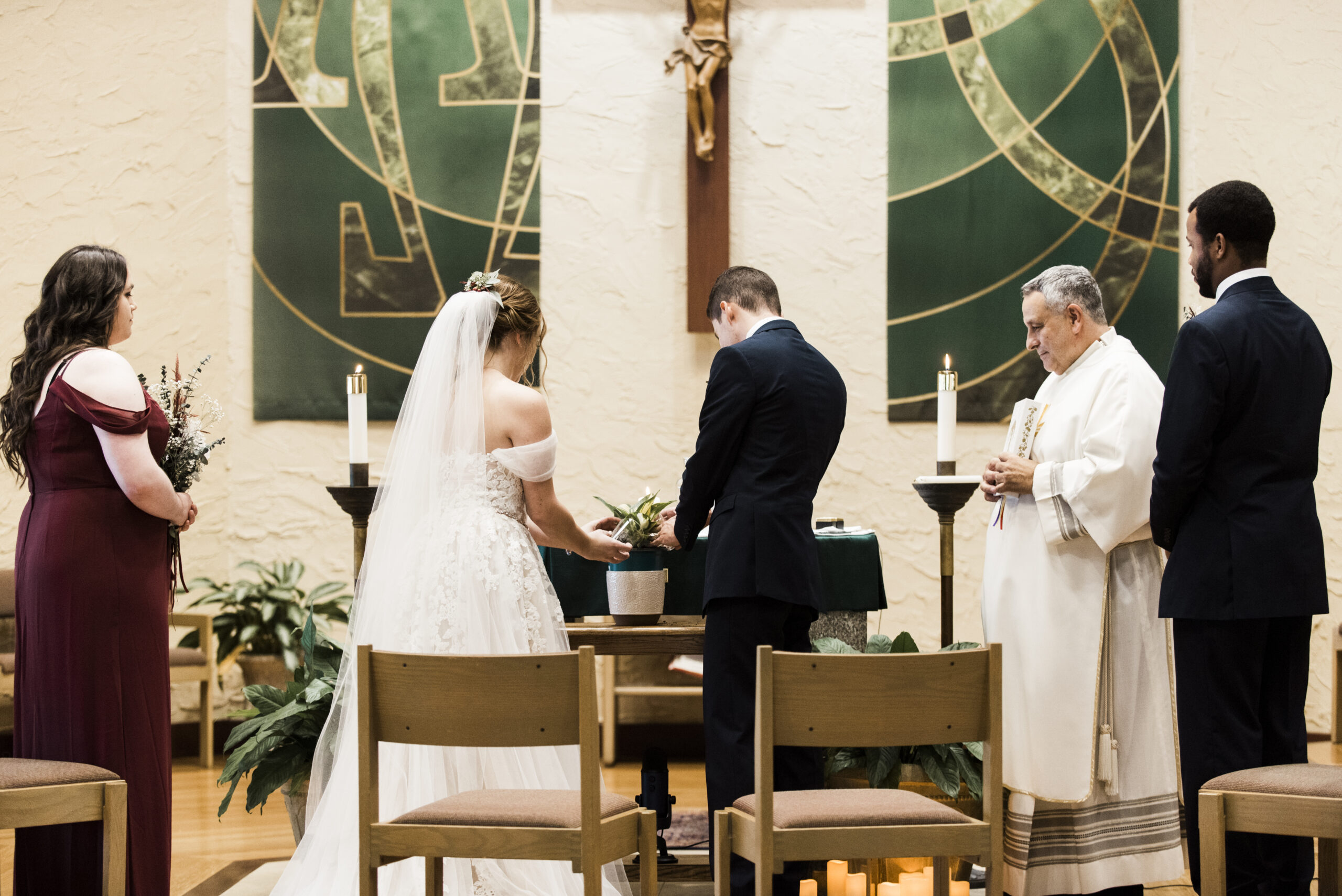 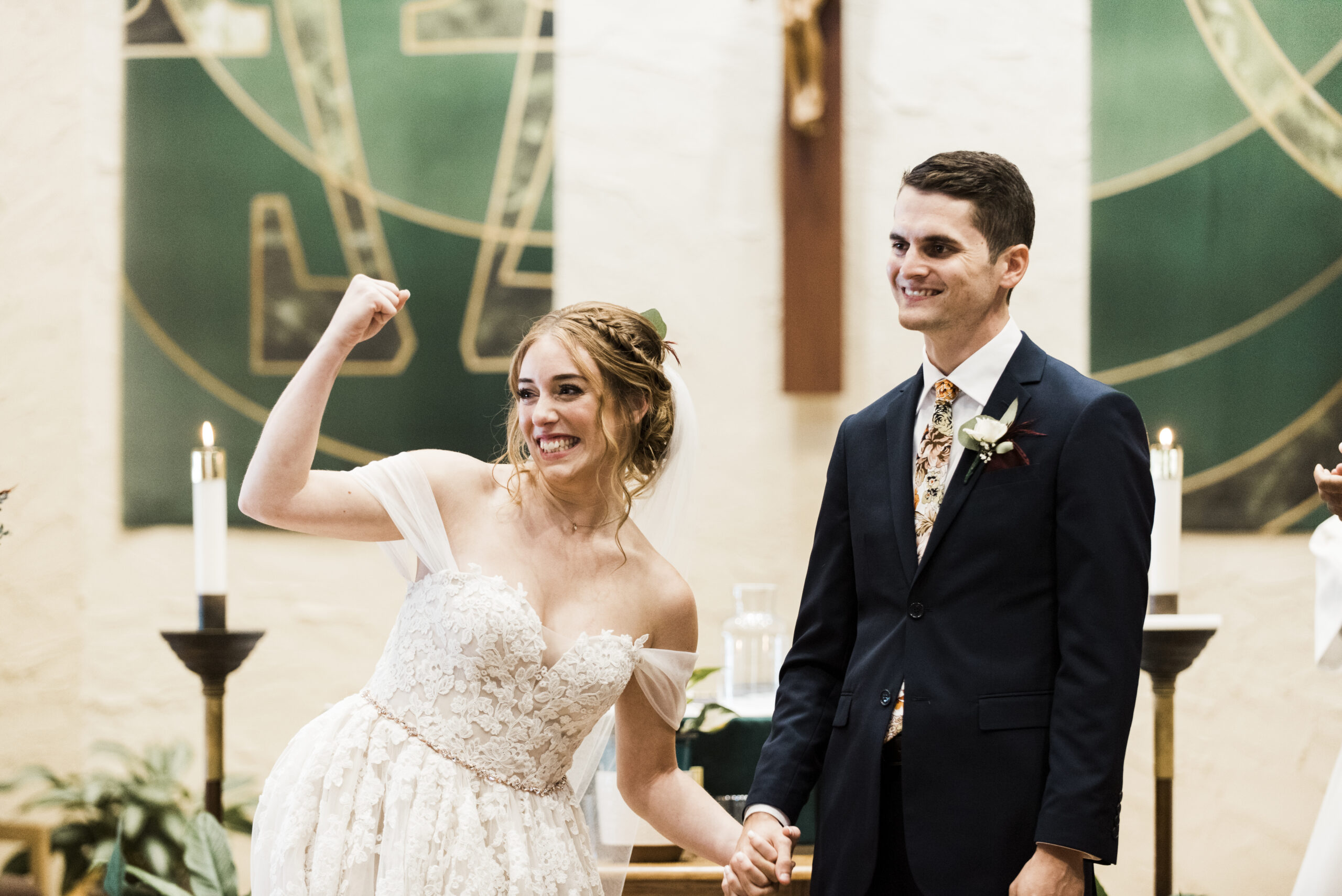 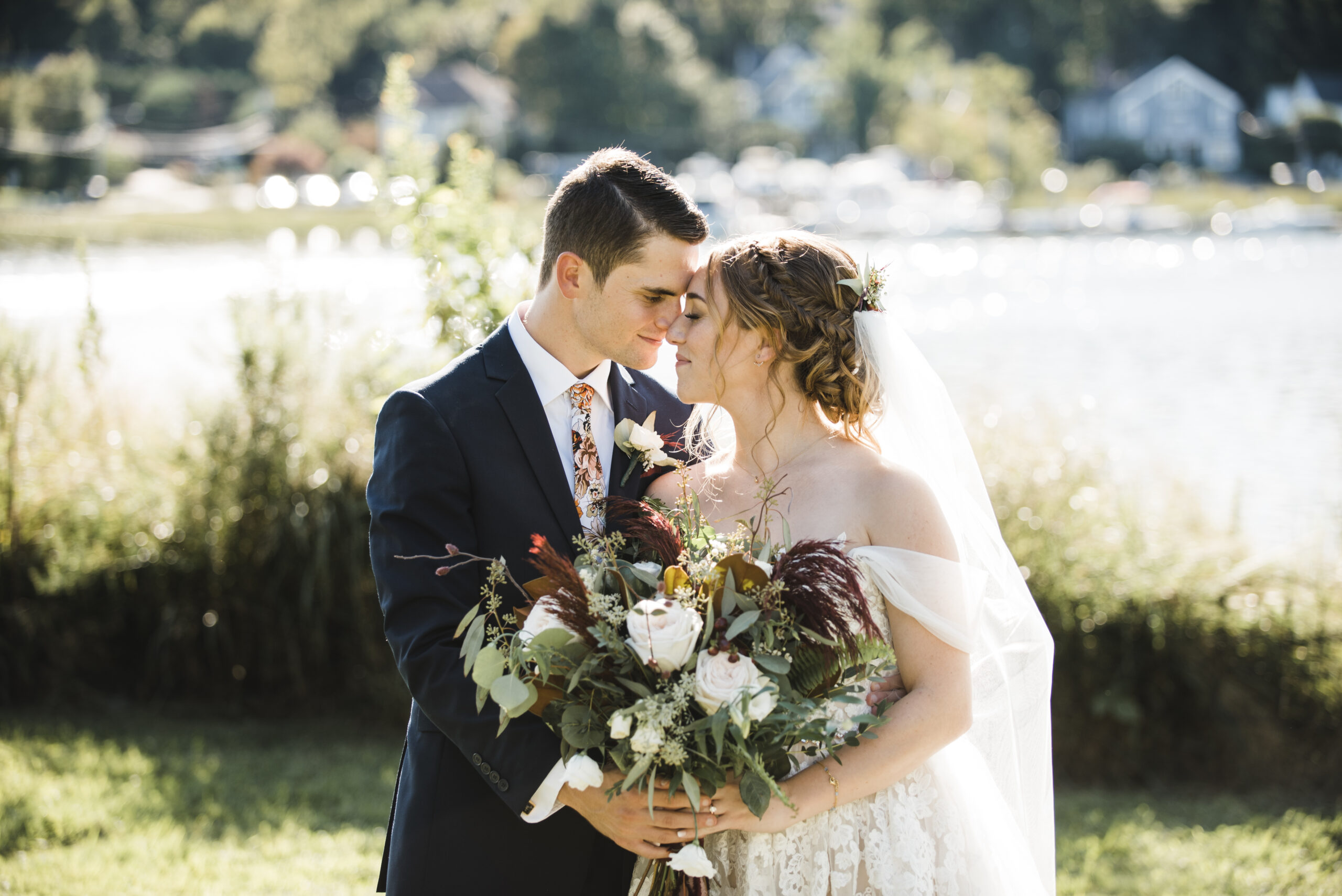 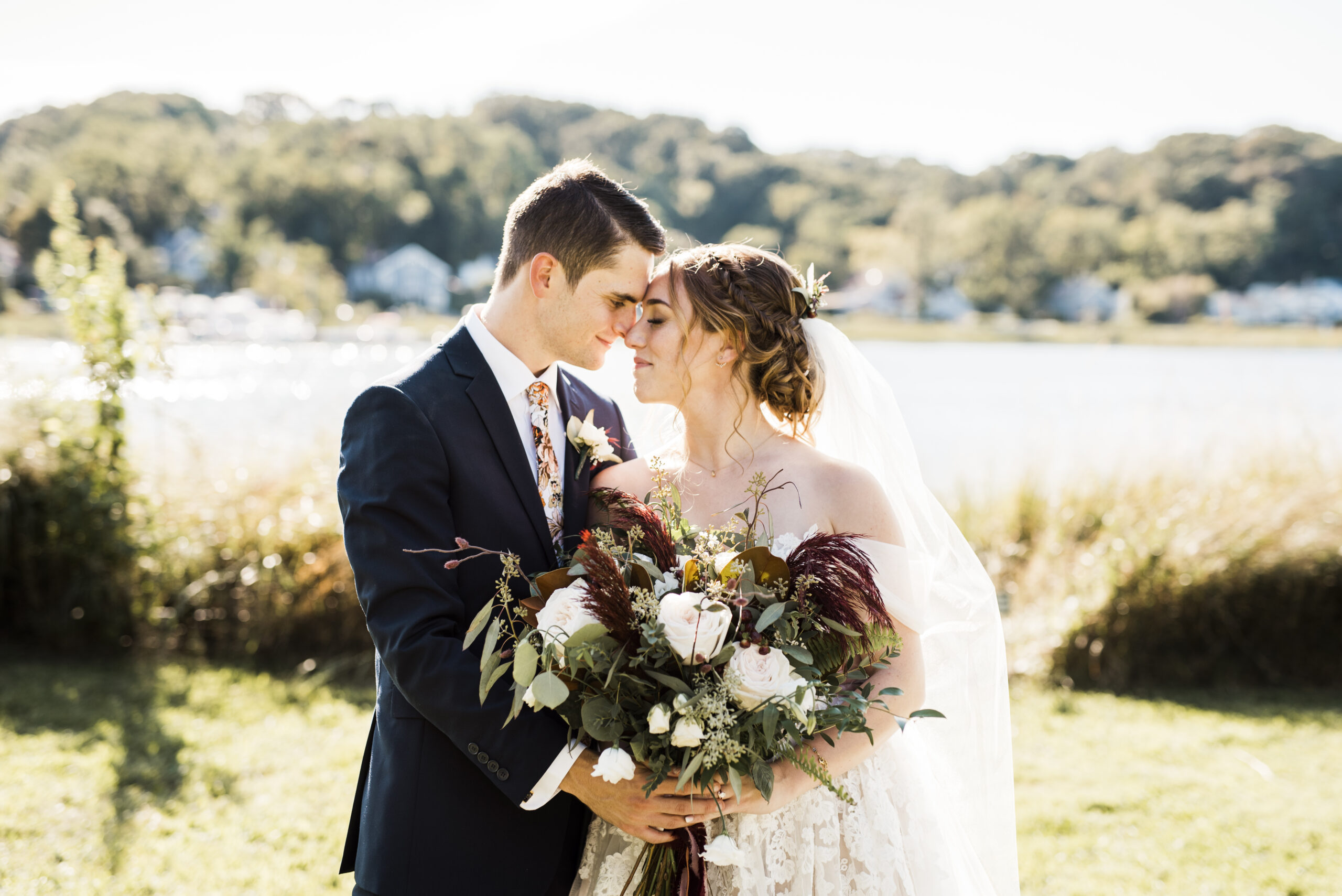 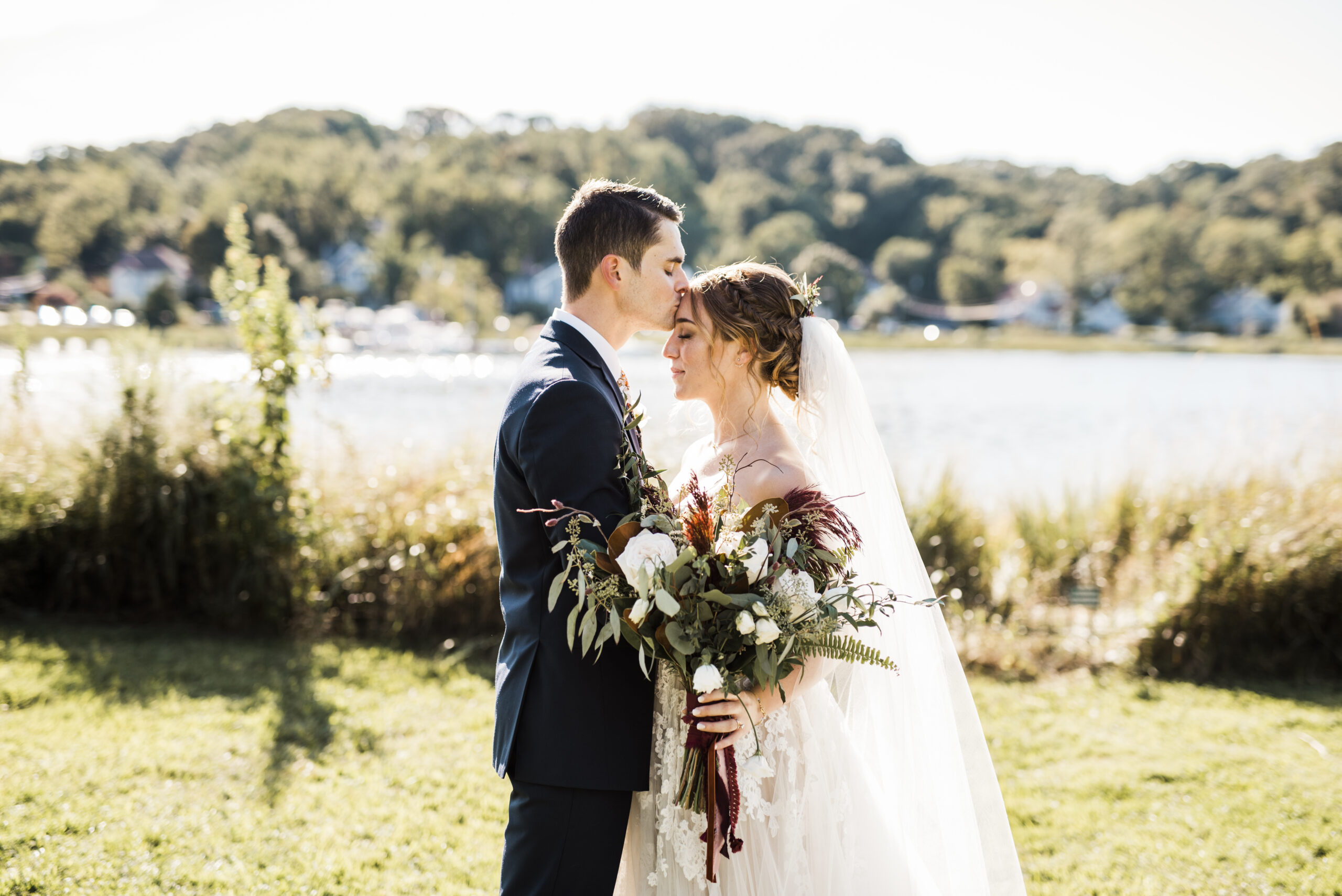 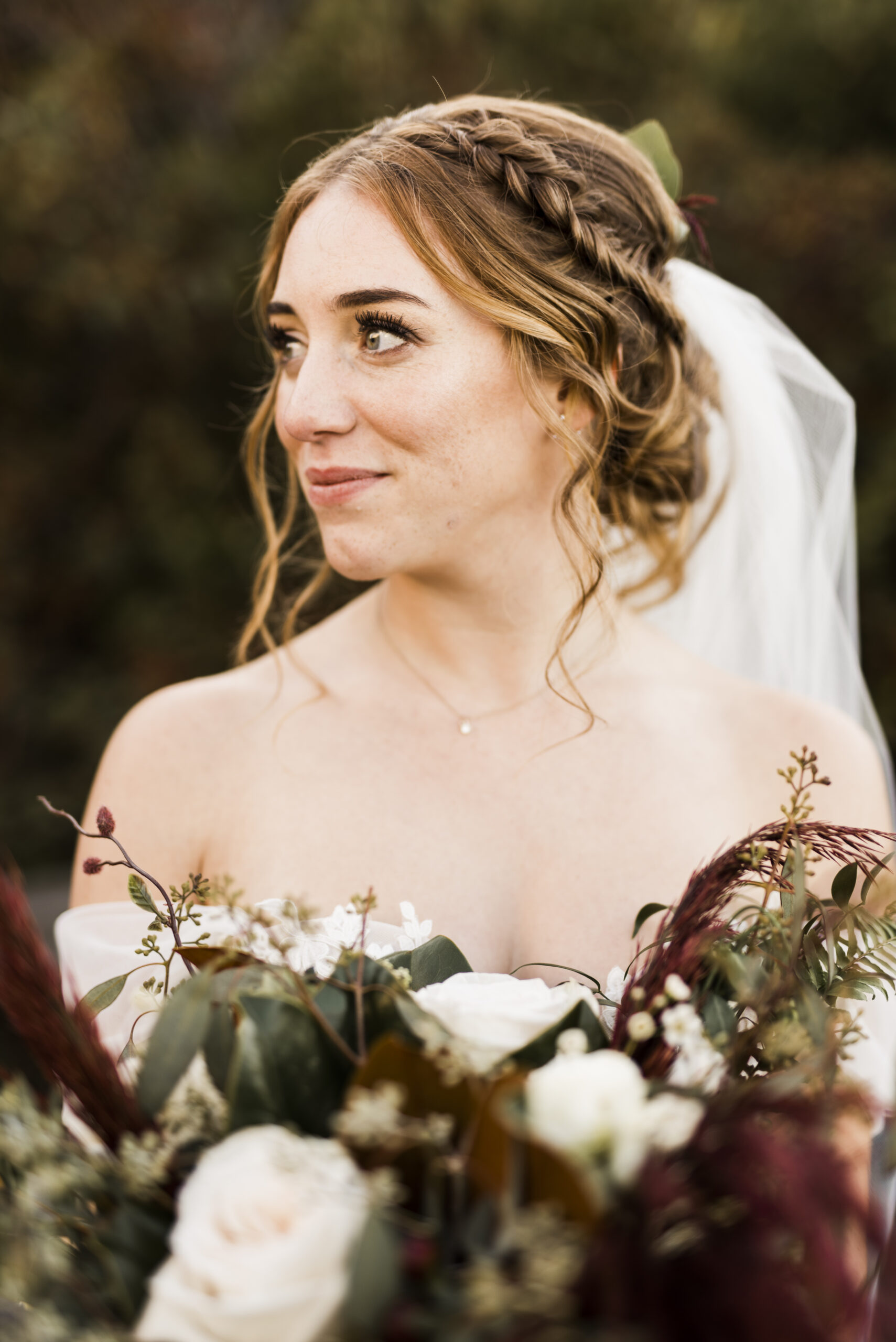 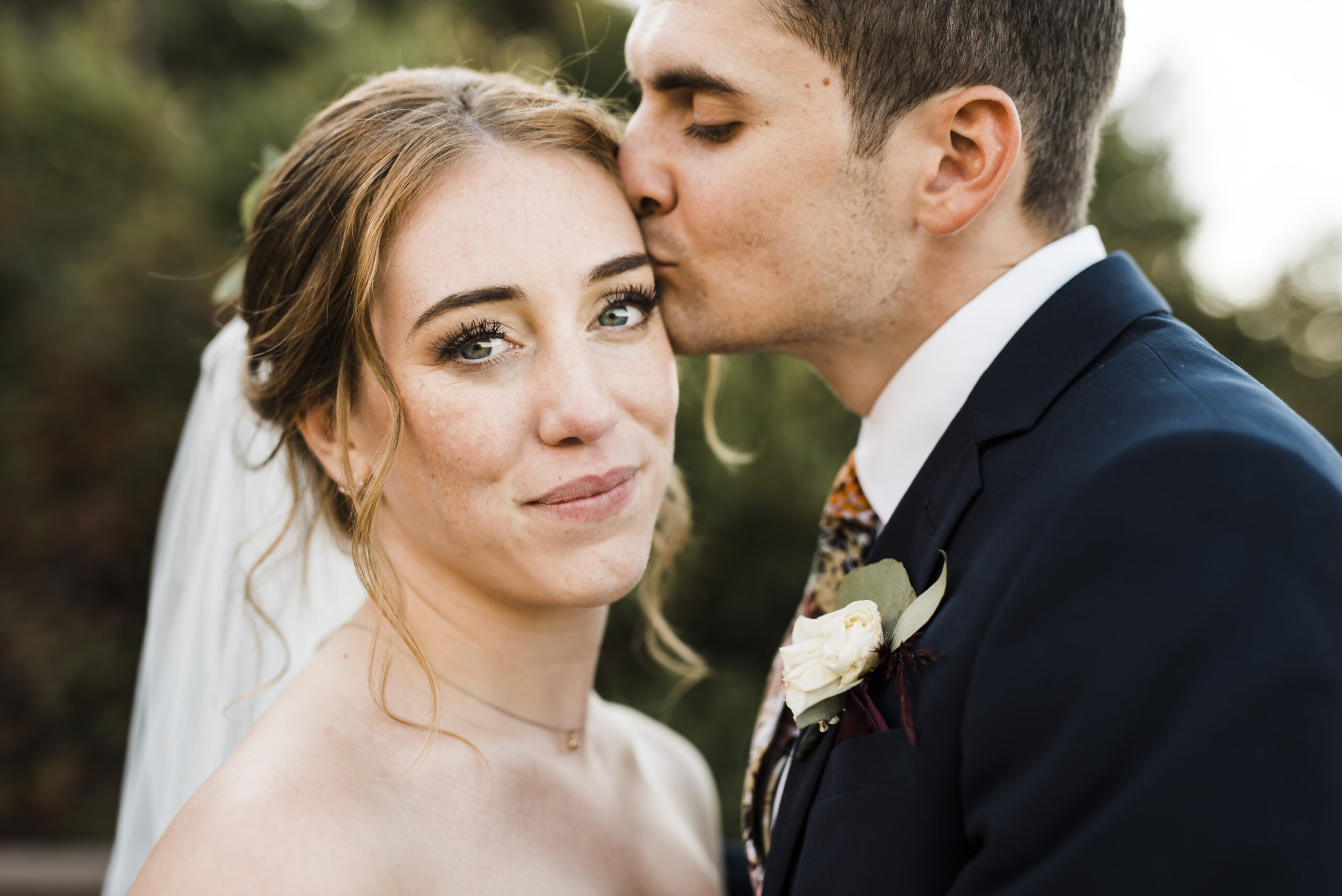 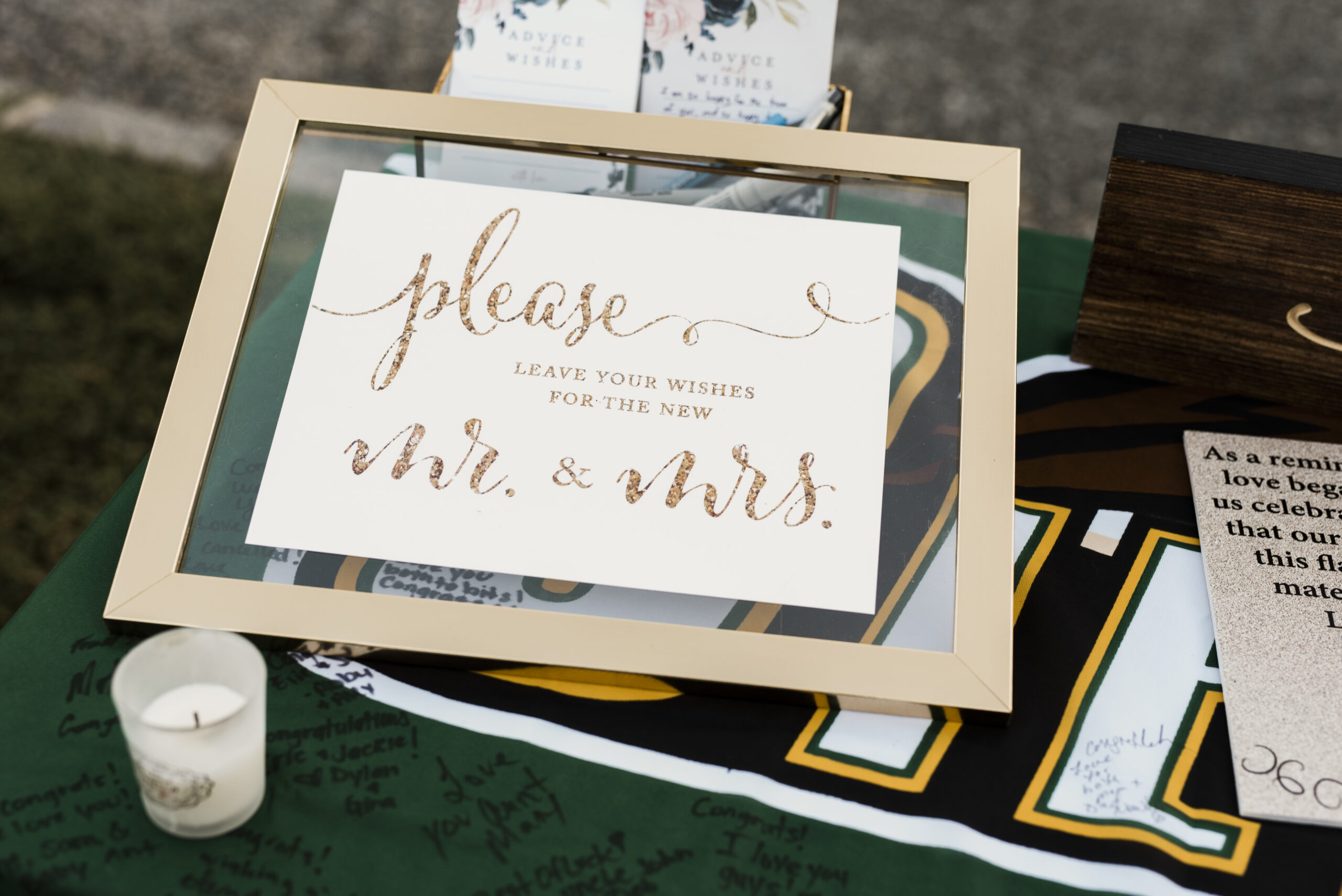 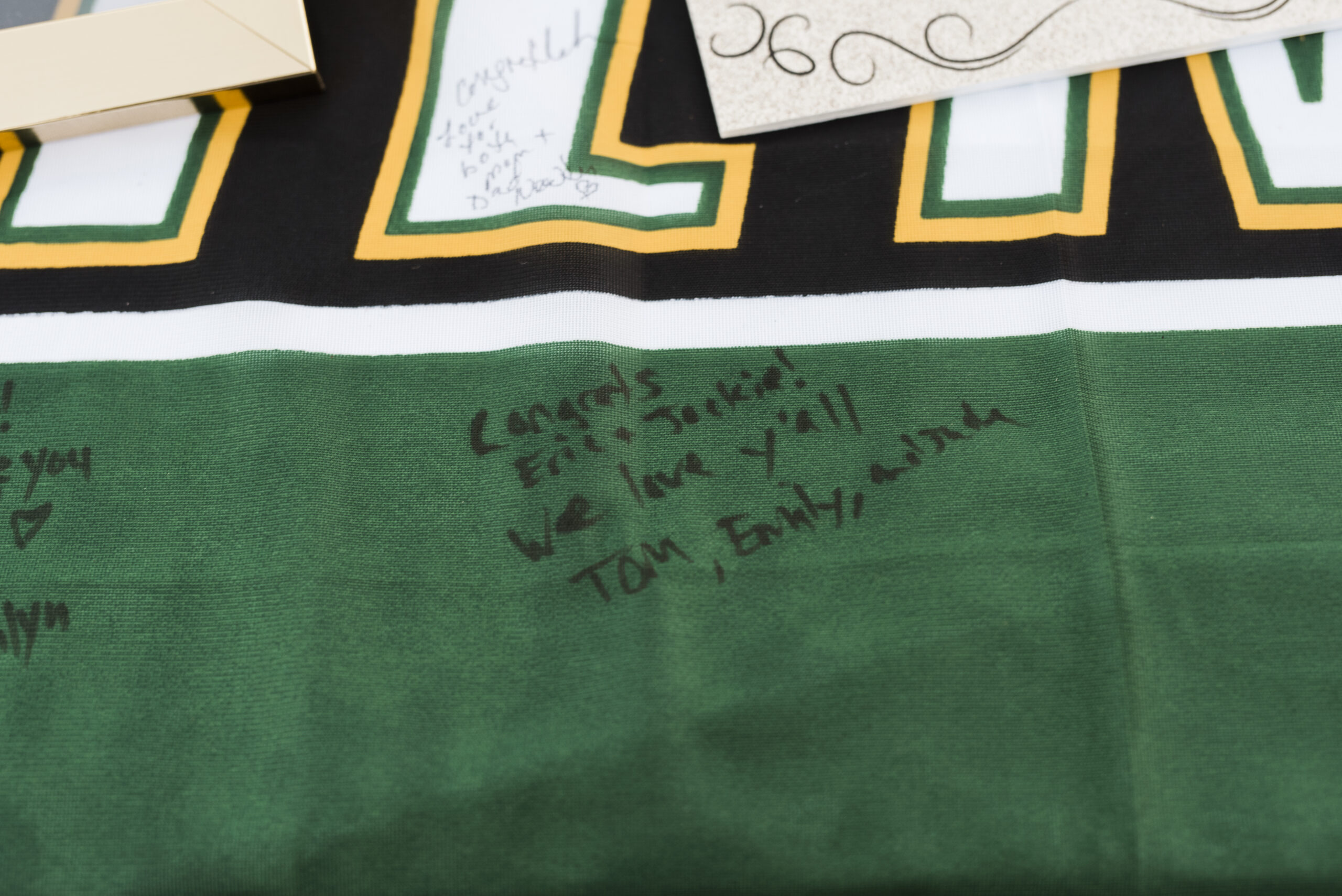 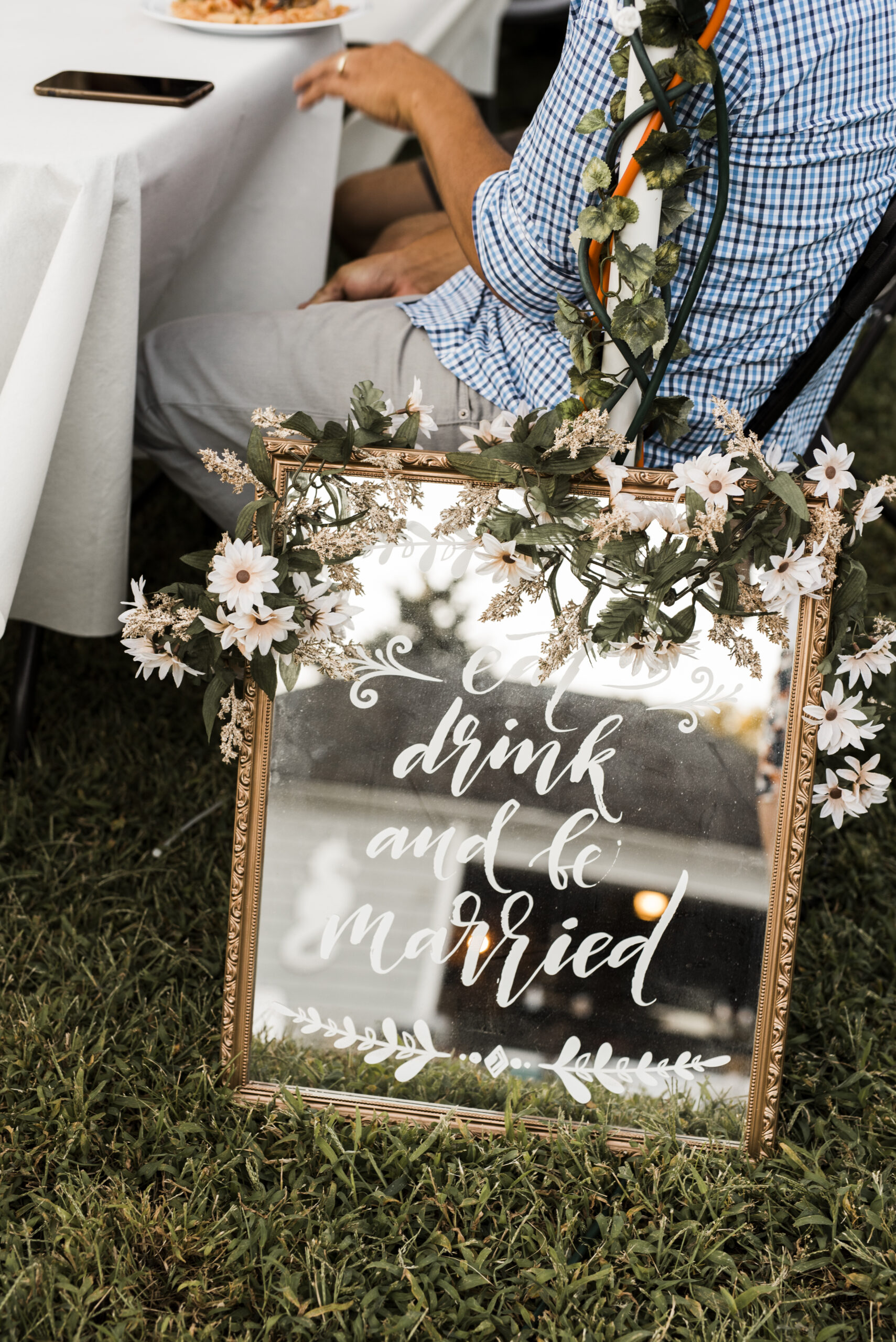 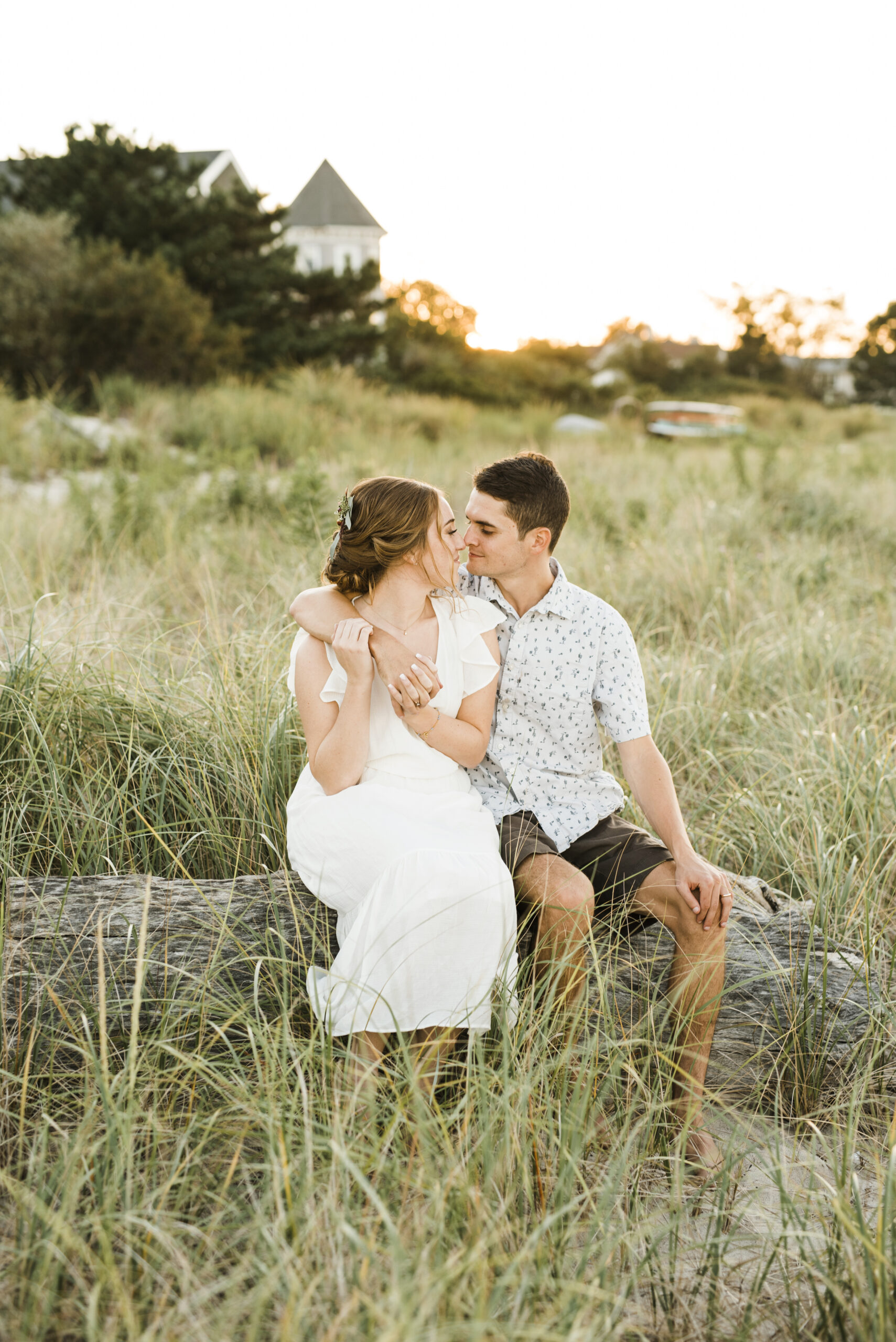 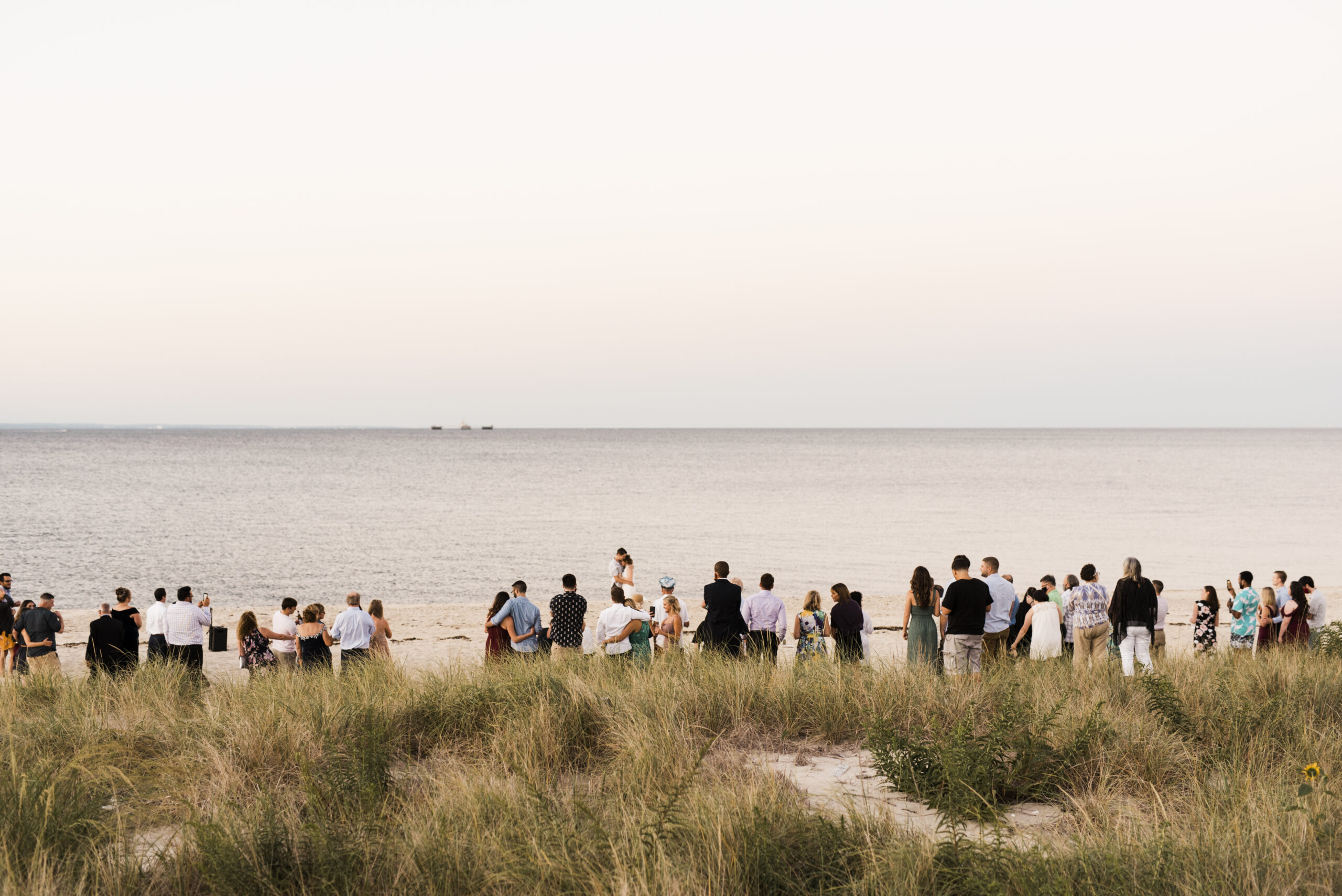 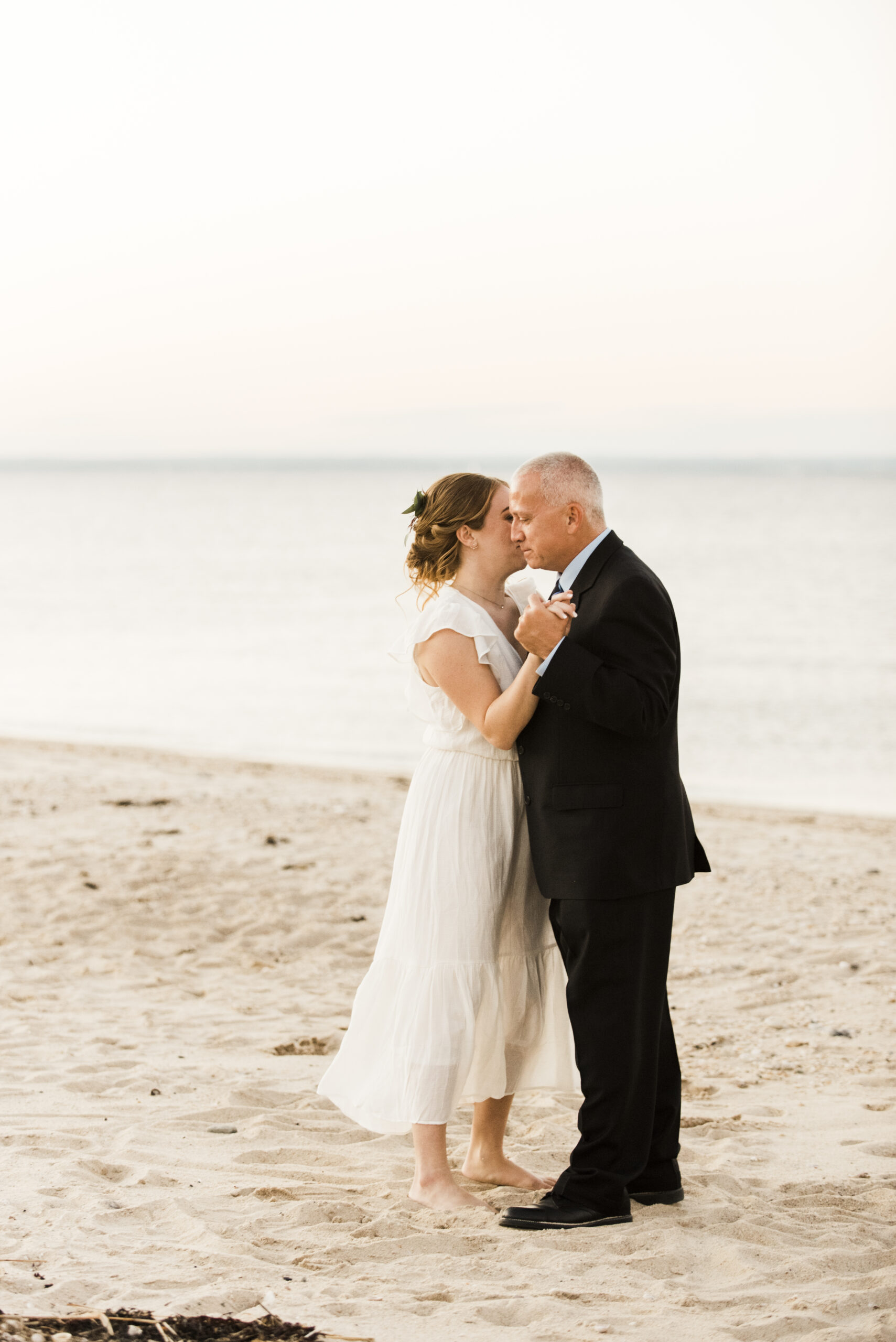