Hey everyone!  I’m back from the west coast all nice and relaxed…it was MUCH needed!  I owe Audrey a huge thank you for taking over the blog last week!  I was definitely checking in on all the great stuff she was sharing, so thanks Audrey!!  Lets jump right in with this fabulous wedding from Jenny Ebert, shall we? 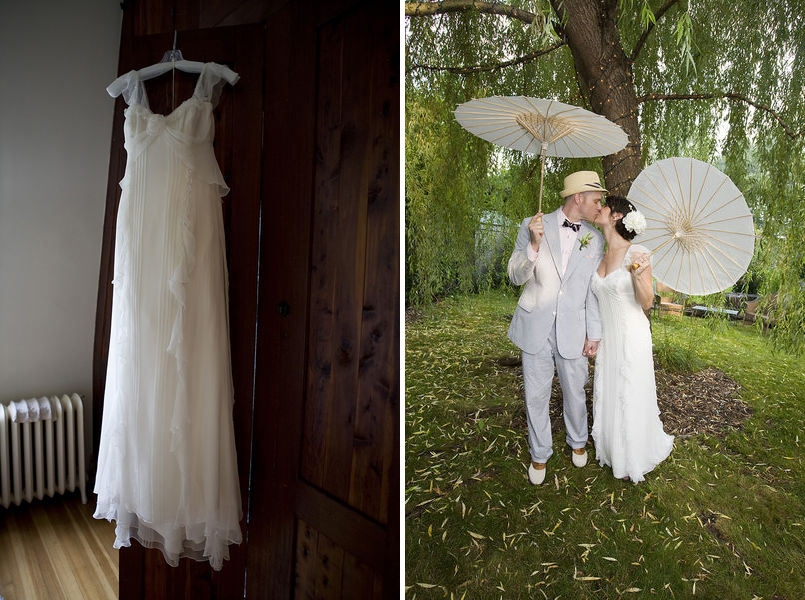 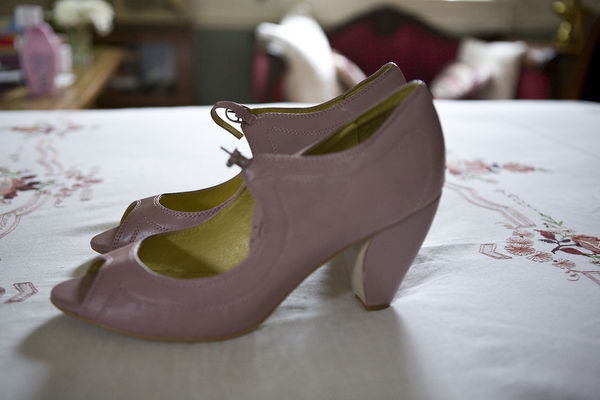 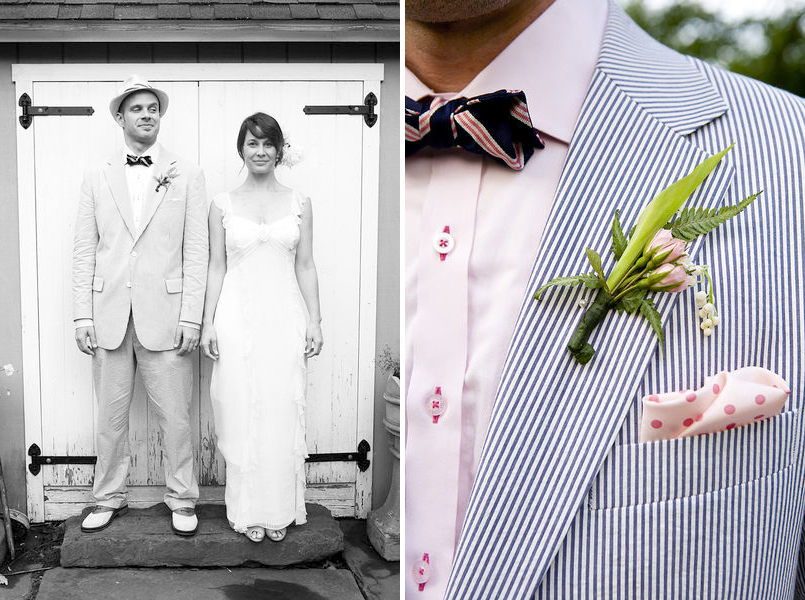 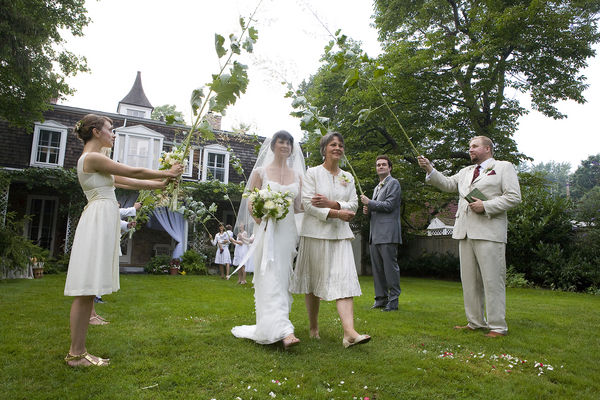 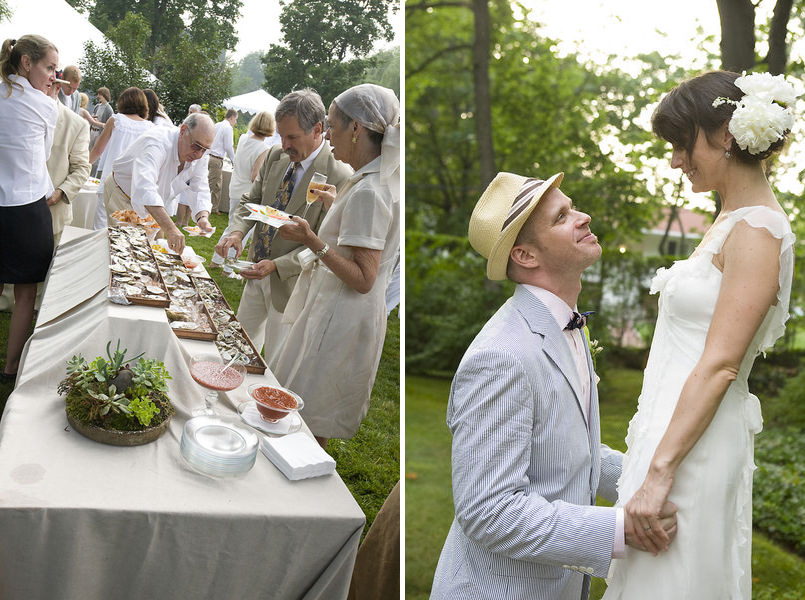 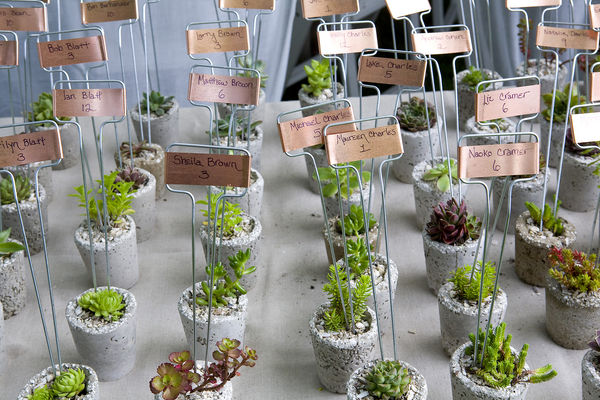 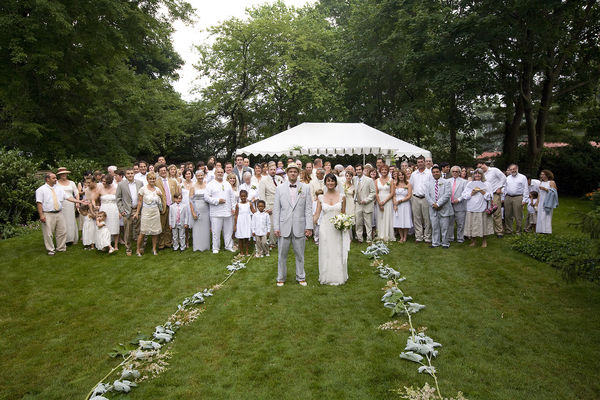 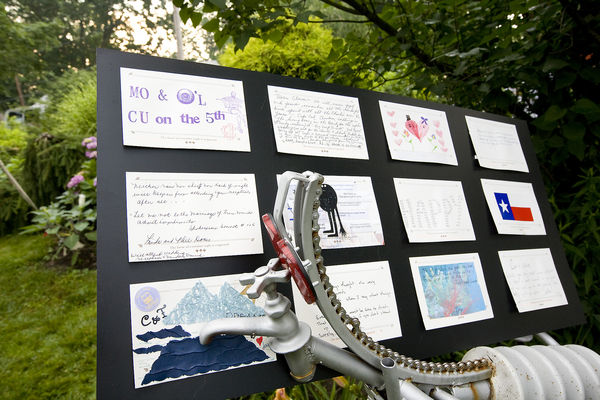 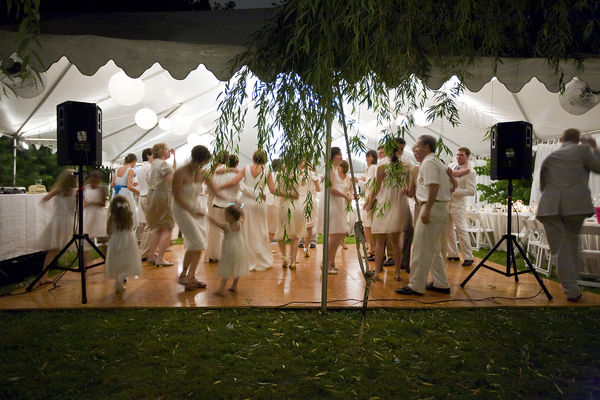 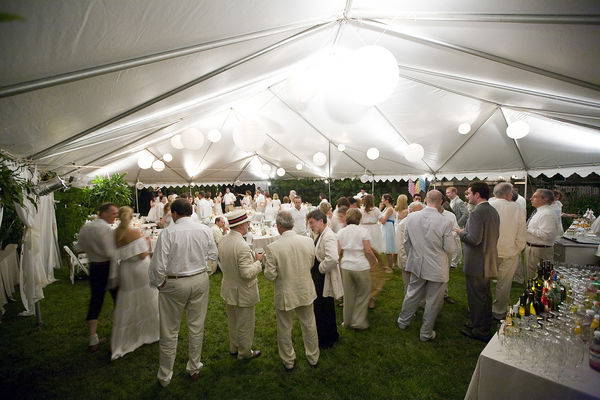 When Jenny sent me this wedding, I truly fell in love with it.  Its just so fun and personal…I especially love the group shot…every wedding should try to get one of those if possible!  I’ll let the couple tell you the rest.

Though Trae and Clover had long ago rid themselves of careers in advertising, it was their roots on Madison Avenue in the late 90s that ultimately brought them together through mutual friends.  And perhaps a little irony.  Neither had ever planned on ad jobs.  Both had come to Manhattan in 1995 – Clover with a degrees in art and biology, Trae a life-long theater actor – and quickly got caught up in the economic boom of the end of the century in marketing.

By the time they met in 2005, Clover had reinvented herself as a biology teacher in the NYC school system while Trae busied himself working in regional theater and with his NYC ensemble.  A year later they bought a place together in Manhattan’s Lower East Side.  A year later they were engaged in the Moroccan Sahara.  And the year after that, in 2008, they were married in the beautiful flower-filled gardens of Clover’s parent’s home in New Rochelle.

Their home was the perfect spot for a wedding.  Occupying the site of an old Huguenot homestead, her folks live in what used to be the stable on an acre lot.  Clover’s mother, Lake (a master gardener), has transformed the grounds to storybook beauty in a variety of different gardens.  And it is breathtaking in July.  Their vision for the wedding was down-home simplicity – an old-timey, Gatsby-esque garden party.   Tables draped in white linen and were topped with orchid & succulent filled bell jars created by Lake.  Small, individually potted succulents staked with the guests names served as seating cards and also take-home favors.  Horseshoes were thrown in the Zen garden while an old black and white polaroid booth was set up for the guests to photograph themselves for the guest book.  The theme was carried through with old wood type printed invitations created by a graphic artist friend of Clover’s.

Clover wore a beautiful Vera Wang dress with Faryl Robin shoes highlighted with flowers from the garden.  A fiddle player played  Appalachian gospel music as she walked down the aisle under a canopy of flowered branches held overhead by the members of the wedding party. Trae chose the classic summer simplicity of a Brooks Brothers Seersucker Suit with stripped bow tie, white saddle oxford shoes, and an Edwardian collared shirt from NY’s Lord Willies.   The guests, all asked to dress in white and supplied with white Chinatown parasols, danced under the light filled weeping willows while a 20’s style speakeasy band played old standards.

Food and drink were an exercise in eclecticism brilliantly executed by Good Food Good Things Catering of Darien, CT.  And they were challenged.  Clover’s favorite Brazilian Churrascaria meats were coupled with iced oysters on the lawn and Trae’s favorite Austrian white wines.  A simple red velvet wedding cake from Make My Cake in Harlem continued the old-timey garden party theme as did the antique ice cart filled with Mexican ice creams from La Flor de Michoacan in New Rochelle.

At once simple and theatrical, Clover and Trae’s wedding was an ode to each of their eclectically creative personalities.  A evening not to be forgotten.